At yesterday’s Meath County Council meeting, Sinn Féin’s Cllr Michael Gallagher brought forward a motion calling on the Department of Agriculture to take control and responsibility for the eradication of Japanese Knotweed. Gallagher said this should be a national issue, not just a Meath issue 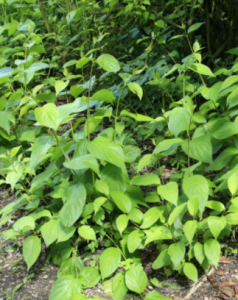 Japanese Knotweed has the ability to cause damage to property due to its ability to grow 10cm a day, although it is not harmful to humans, there have been some reports that it can cause mild skin irritation.

This motion got unanimous support. Fine Gael’s Cllr Paddy Meade, claimed that Meath County Council have done a good job with dealing with Japanese Knotweed, but they have not tackled agricultural land, nor have the Gardaí. He said that farmers need to act immediately. He complimented Gallagher and said he was “very smart to get the agricultural department in”.

Fianna Fáil’s Cllr Mike Bray, also warned of the dangers of Himalayan Knotweed, which is just as problematic as Japanese Knotweed, by also causing damage to property. This plant can reach heights of around 2m by the summer.

Fine Gael’s Cllr Joe Fox, similarly warned of the dangers of Blackgrass weed, which he claimed will destroy the tillage community as it is invasive and prevalent in Ireland. He also said that individuals need to be aware of wildflower seeds and to make sure people buy it from a certified, reliable source.

Fine Gael’s Cllr Alan Tobin, like Meade also thanked Meath County Council, as Japanese Knotweed is “far less prevalent in South County Meath”. He said that individuals are actually buying it from a garden centre and the problem wasn’t just “accidental”. Tobin also highlighted that there is a need to deal with Magpies as they are invasive and “worst than cats”. “Magpies are getting rid of native species and biodiversity is important”, he concluded. 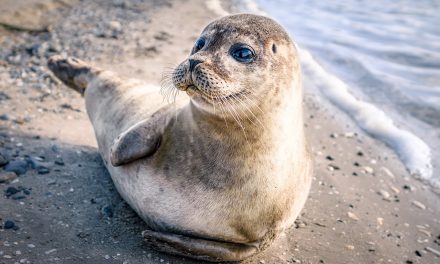 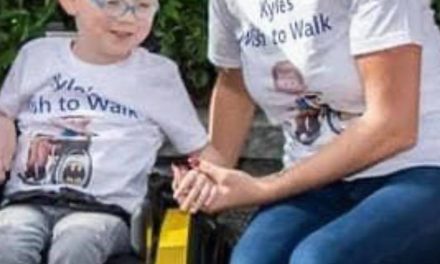 EXCLUSIVE; Angry Ashbourne Mum says ‘I am being shafted for money due to cert delay’