Tóibín stated that it is natural for governments to make errors and mistakes but “we all knew that elderly people with underlying conditions were vulnerable”.

She brought up the fact that the CMO said that it was ok for nursing homes to allow visitors and there were concerns that patients were not tested and revealed that many people have contacted her and that a public inquiry is the “best way to honour the memories of those who have died because of Covid19”.

Tóibín was backed up by Cllr Gillian Toole (Ind) who suggested her colleagues may not believe that this motion is relevant to Meath. However, she pointed out that there are at least five elected reps on the HSE health forum and was in disbelief that we have gone from level five to essentially level zero now.

Lastly, she stated that the “narrative was always to protect the elderly and vulnerable and that we have over one million people on waiting lists, many in Meath, who have had their appointments delayed because all the focus is on Covid”. Labour’s Cllr Elaine McGinty was also supportive of the motion, claiming that an “investigation is warranted and that we can’t learn from mistakes unless we know what they are”.

As Toole predicted, there were many opposed to this motion, mainly those aligned to the government parties of Fine Gael and Fianna Fáil.

Fine Gael’s Cllr Alan Tobin, said that he does not want this inquiry, as “an inquiry means to blame somebody”. He claimed that this was a new virus, and nobody knew what they were doing, testing wasn’t available, PPE was a problem everywhere, and that we learned as we went on. He acknowledged that the elderly caught it early on, but the virus “did not originate in this country, HSE was always a mess and we did our best in this country”.

Sinn Féin’s Cllr Aisling O’Neill, a nurse, gave a view from the frontline. Although Sinn Féin usually attacks the government, O’Neill also did not want to blame anyone instead she wanted to look at the systems that didn’t work, so they know for next time. She stated that “an inquiry would have to be solution-based, not blame-based”. Speaking as a healthcare worker, she claimed that there wasn’t any PPE and that health care workers were at high risk of getting covid in hospitals. She noted that elderly people’s bed blockers were not considered and there is a move towards single rooms, but they don’t have the staff.

Fine Gael’s Cllr Joe Fox, was vociferous in his opinion and slammed Tóibín accusing her of “looking for a witch hunt”. He said that the motion should be withdrawn as it “is a disgrace”. He then said ‘The Covid19 crisis is still going on, we don’t know the full story this motion is “outrageous”.

Cllr David Gilroy (Ind) offered an amendment to the motion: “Meath County Council calls on the Department of Health to carry a public investigation into the handling of the epidemic, as soon as practically possible”. The amendment was also supported by O’Neill. When put to a vote, the amended motion passed, 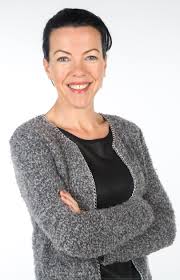 with just one against.

Subs prove to be BENCH mark for Meath win 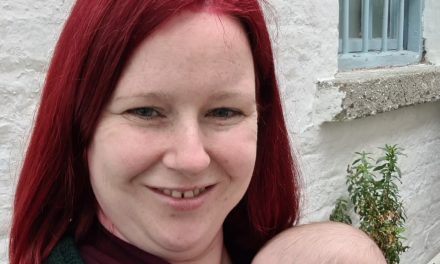 DUNSHAUGHLIN IN THE FINAL OF ‘IRELAND’S FRIENDLIEST PLACE’