Our exclusive story from earlier today when bus driver John Shiels told us he was worried over a child being killed due to parents bad parking at Donacarney primary school has elicited an outpouring of support for him on Facebook.

And posters weren’t shy of voicing their opinion on the man who dumped his Mercedes on the side of the roundabout near the school. 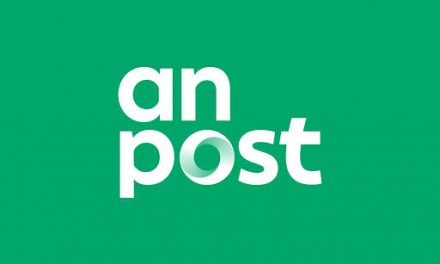 AOIFE; ‘I HAD A TALIBAN ESCORT TO KABUL AIRPORT’