POL COL; CLOTHES MAKE THE MAN NOT THE POLITICIAN

Yesterday an Irish Mail On Sunday column attracted a lot of commentary and controversy. Niamh Walsh wrote up an opinion piece on Fianna Fáil politicians and the clothes that they have worn, titled “Fianna Fáil are failing at keeping up appearances”. While Walsh believes this is such a pressing issue, frankly who cares what politicians wear as long as they do the job that they were elected and paid to do!

And anyway Keeping Up Appearances was a decent sitcom – remember Hyacinth Bucket!

Walsh previously wrote that she was the target of online abuse, and despite this, she would continue to do her job. Ironic, as her column personally targeted male and female TDs of Fianna Fáil, not only commenting on their clothing, but on their weight and facial hair too. We talk about how online abuse is stopping women from getting into politics, how is Walsh’s column helping with that when she is bringing other women down?

I managed to catch Louth Senator Erin McGreehan, on Today with Claire Byrne, who was very upset with the column, that targeted her. Walsh wrote, “Senator Erin McGreehan if you must go all patriotic with your tuxedo green dress, at the bare minimum run the iron over it because it has left some creased with laughter”. McGreehan revealed that those words made her cry, so much so her children noticed and were concerned. She then said that she was angry at herself for being upset, before taking to Twitter to comment on the column. McGreehan said that she gets a lot of online abuse, but she thought that “the media had grown up” and that the “column was nasty”.

Claire Byrne asked McGreehan if Walsh is entitled to her opinion, because of freedom of expression, McGreehan replies “we have many personal opinions that we don’t express… free speech comes with responsibility, this was not responsible… This column was not a critique but an insulting takedown”. McGreehan also revealed that Taoiseach Micheal Martin was very supportive and rang her and all the politicians mentioned in the article to check if they were ok and that the parliamentary party have written to the Mail, with many questions such as, why did this go to print in the 1st place?

Words hurt, and it clearly upset many in the Fianna Fáil party. A suit does not mean that a politician will do their job any better. In fact, People before Profit’s Deputy Gino Kenny, found himself in a similar situation when he was criticised for wearing cycling gear to the Dáil. He claimed he was in a rush and did not have time to change. He received a lot of support for his honesty and still made it for work. Actor, Emmet Kirwan once said, “it wasn’t blokes in tracksuits who ruined the country, it was blokes in suits”.

McGreehan mentioned that she would be supportive of a dress code, but really shouldn’t politicians be able to wear whatever they want, as long as it is not too revealing and of course, if they don’t show up naked. I don’t think many people care if they show up in a hoody, tracksuit, rainbow dress, or even if they turn up in Lil Nas X’s MTV VMAs outfit, just as long as they keep their promises and do their jobs.

Nobody should be judging anyone for their clothing, we don’t know anyone’s situation. A requirement to only wear suits would put a lot of new politicians at a disadvantage. It is time for the media to focus on what is actually important, and not stoop down to the level of anonymous online bullies.

As Mark Twain’s quote would have it, ‘Clothes make the man’.

Funnily enough, he never mentioned politicians, Ms. Walsh might have been well-advised to avoid the subject too. 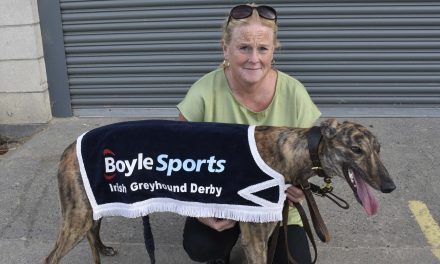 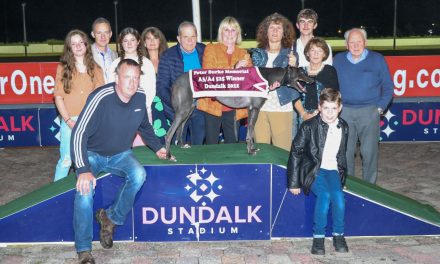