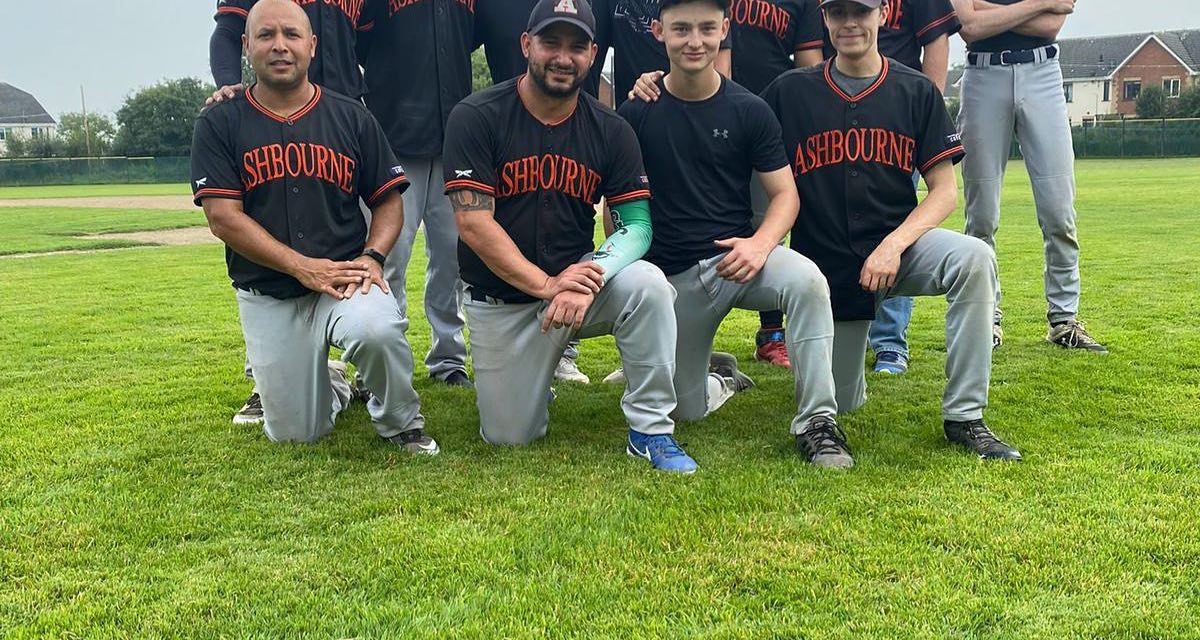 It is not that often that you can get to see the final of a highly prestigious national final for absolutely free.

But that’s exactly what’s on offer in Ashbourne this weekend.

The All Ireland National Baseball Championship will be held on  Sunday, September 19 at the International Baseball Centre in Ashbourne Co. Meath.  Two games will be played at 11:00 and 14:30 with game three held September 26th if necessary.

This is the second consecutive year that the teams have met for the National Championship.  The Giants are looking for revenge as the Mariners beat the Giants in the 2020 final.

The games will feature some of Ireland’s top talent.  The Giants are led on offense by Italian league veteran Eduardo Hernandez and Irish National Team outfielder Ryan Wiebe.  The two of them were first and third in league batting. National team pitcher Liam Shier leads the pitching staff with a stellar 0.48 earned runs average.

The International Baseball Centre is located in Ashbourne, Co. Meath behind the Ashbourne District Community Centre.  Spectators are welcome to come and cheer on the Giants.  Admission is free.  Hot dogs, snacks and drinks available for purchase