COUNCIL LAUNCHES ‘LOCK IT OR LOSE IT’ SCHEME

As part of National Bike Week, Meath County Council has teamed up with An Garda Síochána to launch its ‘Lock or Lose it’ campaign with pupils from the Loreto St. Michael’s secondary school in Navan.

The aim of the campaign is to raise awareness of bike security within the cycling community and encourages cyclists to purchase a good bike lock when buying a bike.

With more people taking up cycling during Covid 19, with improved infrastructure and due to the success of the cycle to work scheme, bike sales are at an all-time high but so too is bike theft.

Approximately 41 bikes were stolen in Meath so far this year with 14 stolen in the Navan area alone. Garda records show that over 5200 bikes were stolen nationally in 2020. The average cost of a bike stolen is around €510. The most common time for a bike to be stolen is during the hours of 8am and 5pm, with Friday being statistically the most common day for bikes to be stolen.

This crime is usually motivated by opportunity, with those responsible taking advantage of poor or non-existent security measures in place when leaving bikes unattended or poorly locke 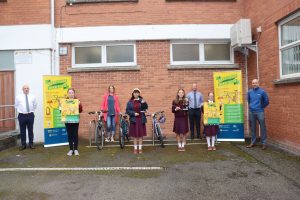 As part of the campaign, An Garda Síochána is appealing to cyclists to take extra precautions in keeping their bicycles safe by locking them in the most secure way possible. The campaign also advises bike owners to spend 10% to 20% of the value of their bike on two locks. 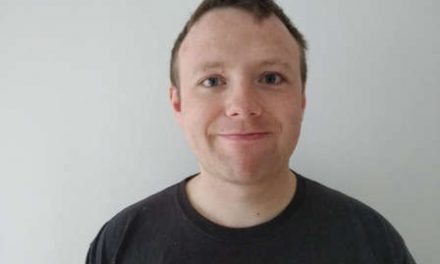