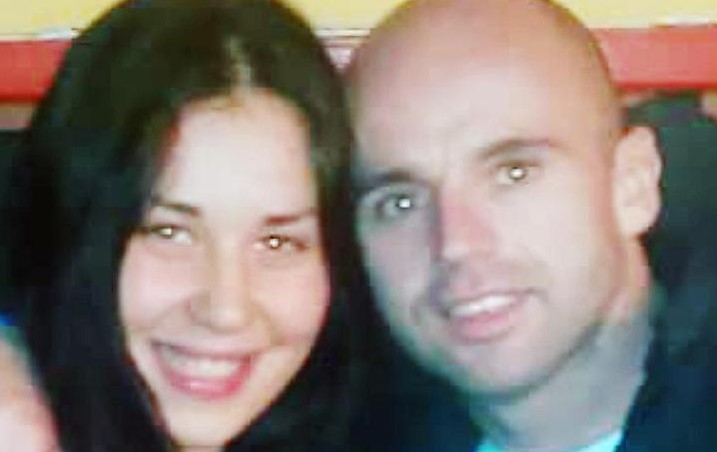 A close female associate of gang boss Cornelius Price was arrested over the weekend for withholding information about the suspected double murder of Willie Maughan, and his pregnant girlfriend Ana Varslavane at a property in Gormanston, on April 14, 2015.

The woman was arrested by Ashbourne gardai on Saturday night before being released without charge yesterday evening.

She is the fifth person and the third woman to be arrested for withholding information in the case and all have close links to Price who is currently on bail in the UK awaiting a December trial in relation to a kidnap plot that was foiled by English police last year.

The woman who was arrested at the weekend is suspected of being at the scene when the tragic couple was attacked.

Among the criminals arrested as part of the lengthy investigation was Stephen ‘Gibby’ Gibbons (57) who was jailed for seven years in May for possessing a 76-year-old machine gun at Price’s compound in Gormanston – the last place the couple was seen alive.

Willie Maughan (34) and his Latvian girlfriend, Ana Varslavane, (21) are believed to have been abducted and murdered by the gang after they went missing on April 14, 2015, in Gormanston, Co Meath