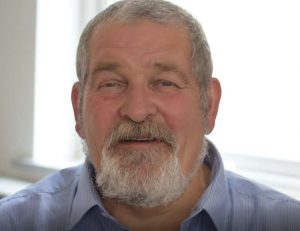 As manager of Meath Travellers Workshop, Michael McDonagh worked behind the scenes for many years to achieve ethnic status for Irish Travellers.

He worked on a prison links project with his wife Nell, where they listened to and supported Travellers in prison and aided them on their release.

While his latest project was a genealogy project with Meath County Library which looked at the history of Traveller families over the years. 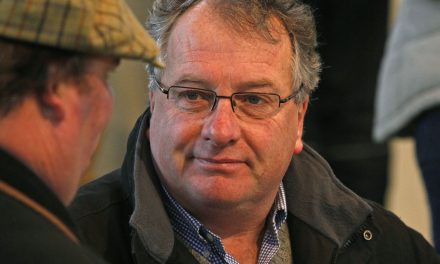 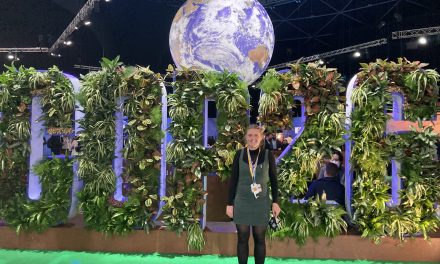