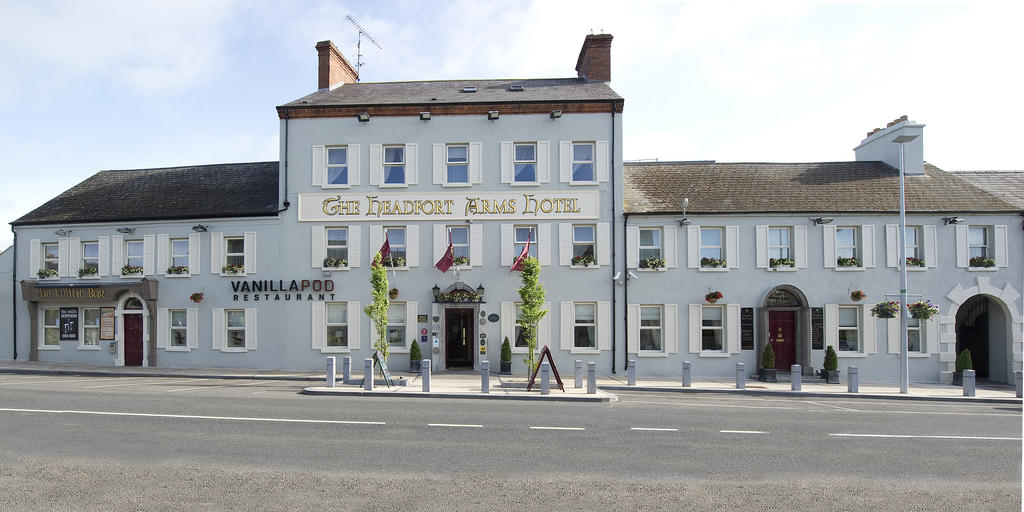 One of the county’s top hotels has lost a High Court challenge against insurer Zurich’s refusal to pay out on a claim for business disruption caused by the Covid-19 pandemic.

The action was brought by the four-star Headfort Arms Hotel in Kells Co Meath, which claimed it entered into a policy of insurance with Zurich in October 2019.

Zurich opposed the action, and said the policy taken out by the highly regarded hotel did not cover a claim for business disruption caused by the pandemic.

In his judgement, Mr Justice Denis McDonald said he was satisfied the claim made by the hotel did not fall within the ambit of the cover available under the Zurich policy.

The family-owned hotel claimed that under its policy with Zurich, it was entitled to be indemnified for the disruption its business has suffered, including forced closure, due to the pandemic.

In its action, the hotel sought various orders against Zurich including damages for breach of contract, and intentional interference with economic interests, and a declaration that it is entitled to the indemnified by the insurer.

It also sought orders requiring Zurich to indemnify the hotel in respect of losses it had sustained.

Zurich Insurance Plc opposed the action and argued that the policy did not cover losses sustained arising out of Covid-19 and only operates in the event of damage occurring at the hotel premises.

Zurich added that at the time the policy was put in place there were a number of rival policies available in the market which provided cover for business interruption caused by disease.

In his decision, Mr Justice McDonald said the case made by the hotel involved a very strained and unnatural reading of the policy’s provisions.

There was nothing in the relevant factual or legal backdrop that supported the interpretation advanced by the hotel on the policy, the judge added.

The judge said that under the terms of the policy it had entered into with Zurich, the hotel was not entitled to be compensated due to a temporary deprivation of property.

It had failed to show that its inability to operate its business during the closure could be defined as a ‘damage’ in the policy.

The hotel, he added, could have, but did not seek a policy, which expressly covered business disruption.

Accordingly, the judge said that the only order the court could make was to dismiss the hotel’s claim.