EXCLUSIVE; COUNCIL PAID OUT OVER €50,000 TO SUSPENDED STAFF IN LAST THREE YEARS

In the last three years, Meath County Council has paid out over €50,000 in salaries and wages to three members of staff who have been suspended on full pay.

In reply to a Freedom Of Information request from Meathlive.net the council confirmed three staff members have been suspended on full pay in the period between September 2018 and September 2021.

Meath Live understands that a substantial portion of this has been paid to one man, a general operative based in Navan.

It appears that the cases involving the other two workers may have reached a conclusion during this period but the Navan-based operative is still being paid in full despite not having worked in two years.

We spoke to the worker who confirmed he was on full pay.

He told us, ‘ I last met with the Council almost two years ago, they told me they were not taking me back but would be offering me redundancy, that is the last I heard from them.’

A source with experience in negotiating redundancy cases told Meath Live, ‘ I would assume the pandemic has delayed things,  cases like this are generally dealt with much faster than over two years, even if the case went to the Labour Court for a hearing the decision would be reached much quicker.

‘It surprises me to hear this as while in the great scheme of things fifty grand is not massive surely there are other areas in which it is badly needed.’ 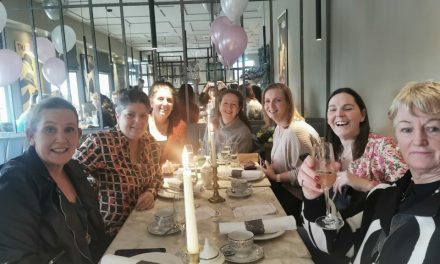 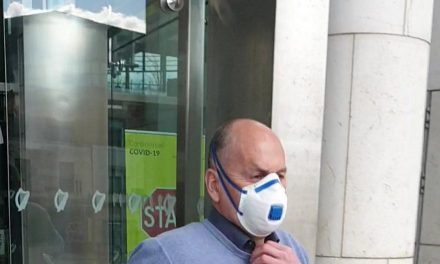