The “Save Navan A&E” protest, organised by Sinn Féin TDs Johnny Guirke and Darren O’Rourke, took place today from 12-2pm outside of Leinster House. Protestors from Meath were not alone, as there were two other protests also taking place at the same time, such as the ‘Mica 100% Redress’ campaign and the “let us live in our villages” campaign.

Almost  100 people were in attendance, and Guirke told Meath Live that he was absolutely delighted with the turn out , “They came up from Meath today, over in numbers, on a day like this, in a week day at short notice to highlight this issue. It shows you how important the A&E services are to them”.

Guirke explained why they decided to protest today, “What we were hearing is that Navan A&E is going to be reduced from a 24-hour service to a 5-hour service. With a population of over 210,000 people plus and growing, Navan cannot afford to do without 24-hour A&E services and ICU services”.

Junior Business Minister and Meath West Fine Gael TD, Damien English, recently spoke on the LMFM and denied the reports that the services will be downgrading.

When we asked Guirke if he believed English’s words, Guirke replied, “You take people at their word. What we heard from Minister Anne Rabbitte 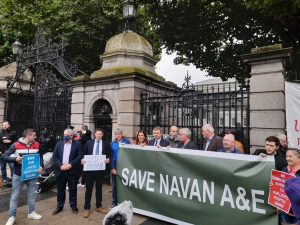 the other night was that they were replacing accident and emergency services in Navan Hospital, so you can’t have it both ways. Either it is or it isn’t, so what we were hearing at our meeting the other night was pretty worrying what she was saying that services were going to be downgraded or done away with” 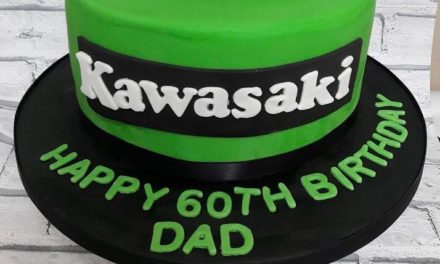 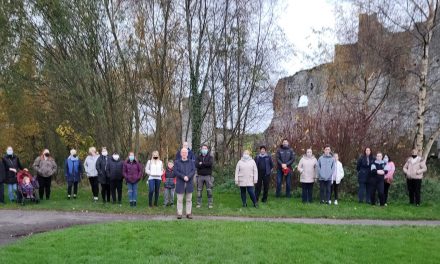