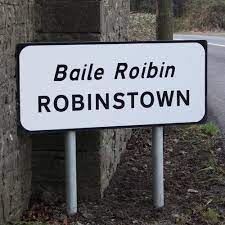 Meath Live has learned that close to a hundred homes in the Shambo area, of Robinstown just outside Navan, are currently without water after their private wells have been sucked dry.

Angry residents have expressed concern that the problem may be related to works currently being undertaken by Tara Mines in the area.

Tara Mines owners have conceded they are operating in Shambo and are pumping water underground into the Boyne, although they have denied liability for the issue.

They are currently supplying the houses involved with tankers of water at the moment.

Rose Scanlon, the secretary of the Robinstown Water Group, told Meath Live, ‘There is a meeting between all parties scheduled to take place inside the next ten days, and we will be making no further comment until after that.’

However a source revealed, ‘ There are almost one hundred houses with private wells who have been affected, the mines have stuck a shaft under us all and are pumping water into the Boyne.

‘We would be hoping the meeting with Tara will clear these questions up.’ 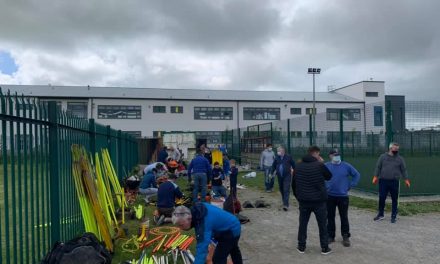