Sinn Féin spokesperson on Climate Action, Darren O’Rourke TD, has called on the Government to follow the lead of other European countries and take radical action to tackle record high energy costs for households this winter.

“This year workers and families are facing extraordinarily high energy costs, at a time when most can least afford them.

“There have been over 30 price hike announcements from Irish energy suppliers since the start of the year, with some suppliers raising prices on multiple occasions.

“The government don’t seem to recognise the hardship this is causing, and they have failed to bring forward any solutions for people.

“This crisis is Europe wide and other member states are already acting with appropriate urgency.

“Spain is cutting VAT on electricity and targeting €2.6 billion in excess profits from energy companies. France are to block further gas and electricity prices until the Spring, and also have increased energy vouchers for the lowest income households.

“Meanwhile, Italy has allocated €3 billion to cancel system costs on household bills and allocate more for social supports. In Ireland, the Government continue to sit on their hands.

“These massive price rises are an emergency and need to be treated as such.

“The government should examine whether Sections 61 and 62 of the Consumer Protection Act 2007 can be invoked in relation to electricity and gas.

“We want to see a discretionary fund for fuel poverty, a ban on utility disconnections this winter in line with a Bill I published and reform of the PSO to ensure large electricity users such as data centres pay their fair share. Furthermore, any suggestion that Carbon Tax would be increased is an insult to injury.

“There are a range of tools the government can use, but all we’ve heard so far is deafening silence.

“Its vital action is taken now to shield people from these crippling energy price rises.” ENDS 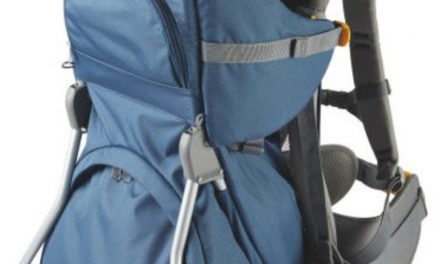