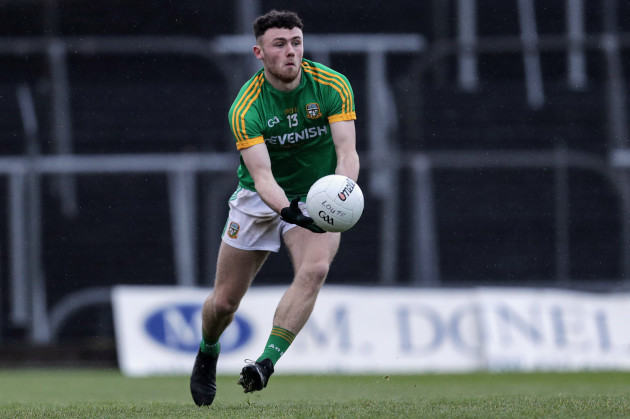 Meath GAA officials are investigating claims that ace attacker Jordan Morris was struck by a spectator when playing for Nobber in their 1-10 to 4-8 defeat by Oldcastle in an IFC quarter-final clash in Ballinlough last Saturday.

County PRO Ciaran Flynn confirmed, ‘The CCC have received the referee’s report and are investigating appropriately.’

The incident is believed to have taken place along the sideline and no other individual was involved.