An Irishman that had been missing in Berlin for over a week has been located safe and well.

Shane O’Brien was last seen in Berlin on October 5.

He had had “no contact” with anyone since last Tuesday and his friends and family were urgently seeking help in finding him.

However, there was good news on Wednesday morning as his family confirmed he had been in touch.

Journalist Enda Coll, who had helped spread awareness, tweeted: “Shane has been found and is with his parents. Thank you to everyone who shared the tweet, retweeted, tagged and sent messages to help get the message out there. Massively appreciated!”

The Department of Foreign Affairs said it was aware of the case and had been providing consular assistance. 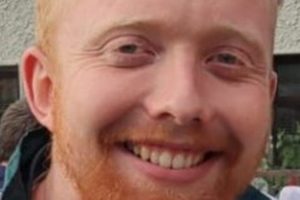 He has been living and working remotely in Munich for over a year but had travelled to Berlin, where his company was based, for work purposes.