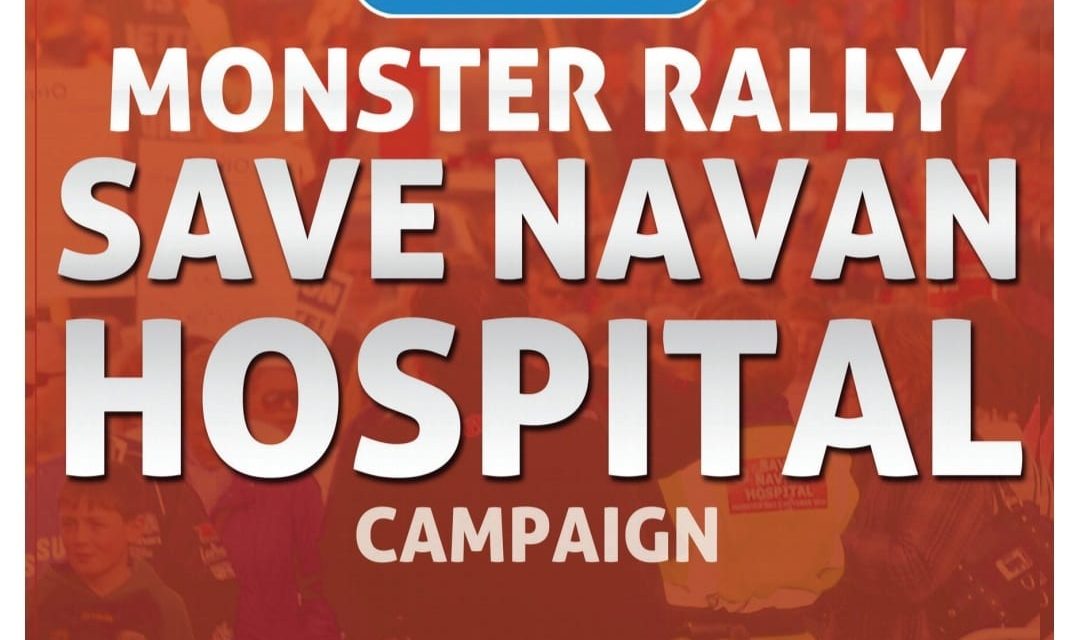 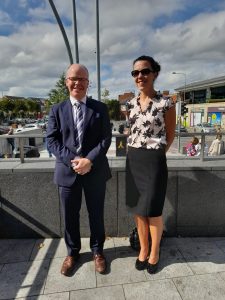 Aontú leader Peadar Toibín has revealed that the planned protest march against the feared closure of the A&E at Our Lady’s hospital, due to take place in Navan on October 30th has received a huge groundswell of support amongst local community groups.

He told Meath Live, ‘Football clubs like Parkvilla and OMP have rowed in behind us, as have groups such as the Travellers Workshop and many more.

‘It seems like the HSE are determined to close it and the Save Navan Hospital campaign is equally determined they won’t, it may end up being a case of the immovable force meeting the irresistible object.

‘The bottom line on this is there is no safe pathway in which this can happen, all other hospitals in the area are already full to capacity.’

Toibín also revealed that Navan is the last man standing in terms of ten hospitals that were scheduled to be closed over a decade ago.

‘In 2009 what came to be known as the HIQUA hit list was released in which ten hospitals were named as been set to close, and nine of them have gone with Navan the only one still open.

‘The campaign group have been heartened with the backing  and we are putting a huge effort in, we have over 40,000 leaflets to be distributed in the coming days ” 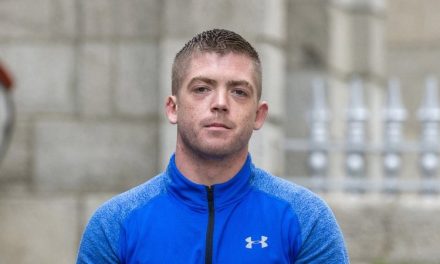 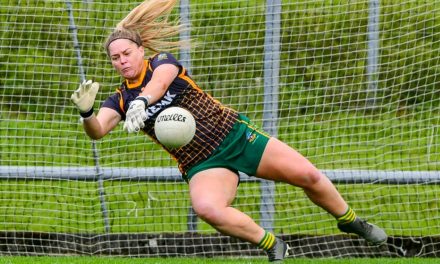