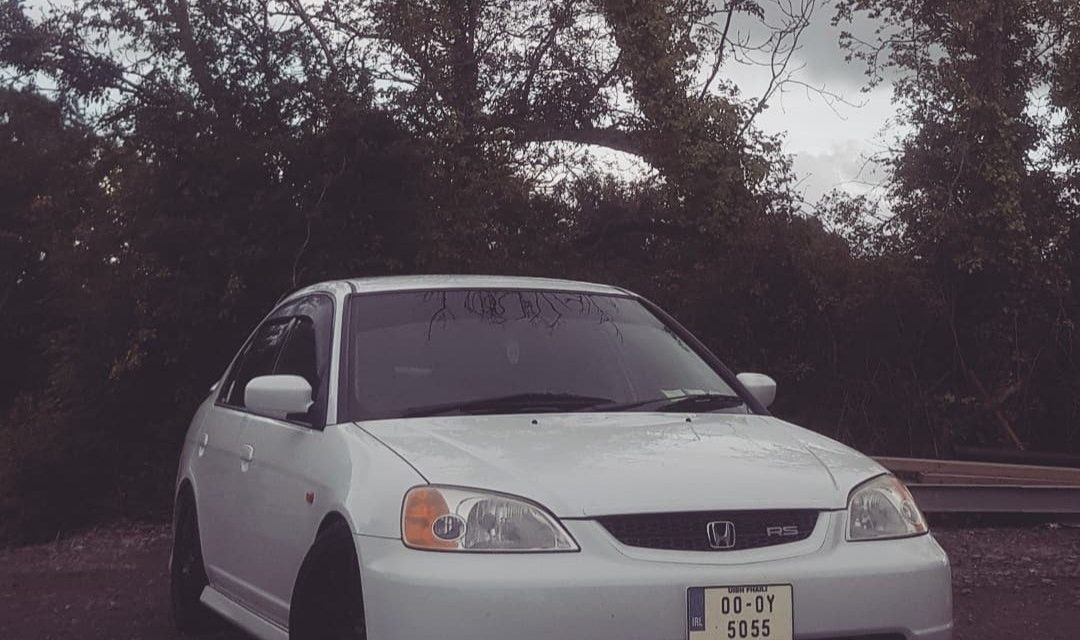 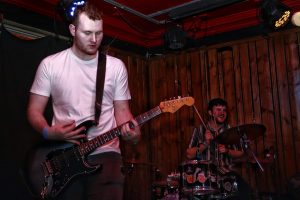 An Ashbourne native is arguably the unluckiest student in Ireland after having his car stolen twice in the space of nine months.

Conor Fennell, who lives on the Alderbrook estate, awoke this morning to discover his prized Honda Civic motor was missing for the second time.

He told Meath Live, ‘What is amazing is I was only thinking about the first time it was stolen just last night, I am kind of paranoid about it being robbed ever since the first occasion but clearly not paranoid enough.

‘Since the original incident I spent a right few euro upping the security features on it but clearly, it didn’t work as it was taken again.

‘It went missing around 7 am and the guards found it some hours later, it had some damage done to it but the first time it came back in a worse state, that time the front bumper was cracked, the side was damaged and windows were broke, there was about €800 worth of damage done.

‘It’ll cost me a fair bit this time as well.’

Conor who is studying, electrical and computer engineering, at Trinity, concluded, ‘I must have run across a black cat somewhere.’ 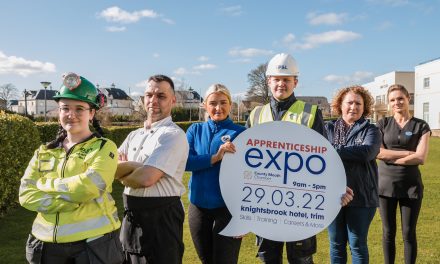