At a recent meeting of the Environmental Strategic Policy Committee, Laytown based, FF Cllr, 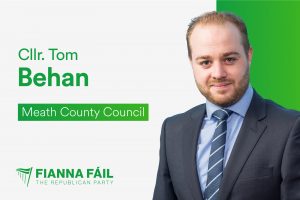 Tom Behan called on Meath County Council to enter into an agreement with the relevant stakeholders to engage in a programme of works that will address the seriously falling standards of the dunes system and to replant marram grass along the dunes between Bettystown and Mornington where they have been significantly affected.

Cllr Behan highlighted to the council that that area has seen a significant increase in footfall over the past number of years that coupled with the fact that it is a popular hangout space has resulted in the marram grass failing away thus leaving the area exposed and if continued unaddressed they will simply erode away.

Cllr Behan was delighted to receive a commitment

t from the council to engage in these works responding to the motion the Council advised that they “are prepared to work with the various stakeholders in implementing various measures which serve to protect and enhance the dunes system along our coastline and including with private landowners as some of the dunes are in private ownership.

The council has recently submitted an application to the Office of Public Works for funding to engage consultants to undertake a coastal flooding and erosion risk management study following discussions with the OPW it is clear that the nature-based solutions particularly at sensitive Natural Ecosystems such as our dunes systems are now being considered for funding and it is timely that we will be providing for same in the funding application.

Cllr Behan is hopeful that the council will work with local stakeholders to identify and cordon off specific areas of the dunes system that have been seriously damaged that will redirect footfall away from the dunes and allow time for the Marram grass to take route and strengthen. He said it was not a matter of just planting the grass and walking away, we must move the footfall away and allow time for the dunes to replenish.

The council have also advised that An Taisce have previously published a document titled ‘A practical Guide to Marram Grass Planting; A natural Coastal Defence’ and have provided advice and guidance to various groups involved in Dune rehabilitation works and have done so with various groups in Meath who might be engaging in these rehabilitation works. 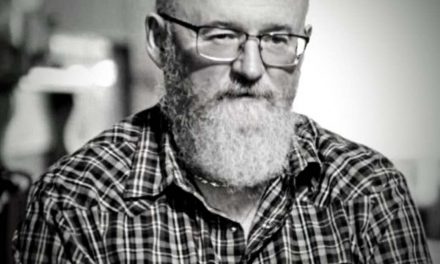