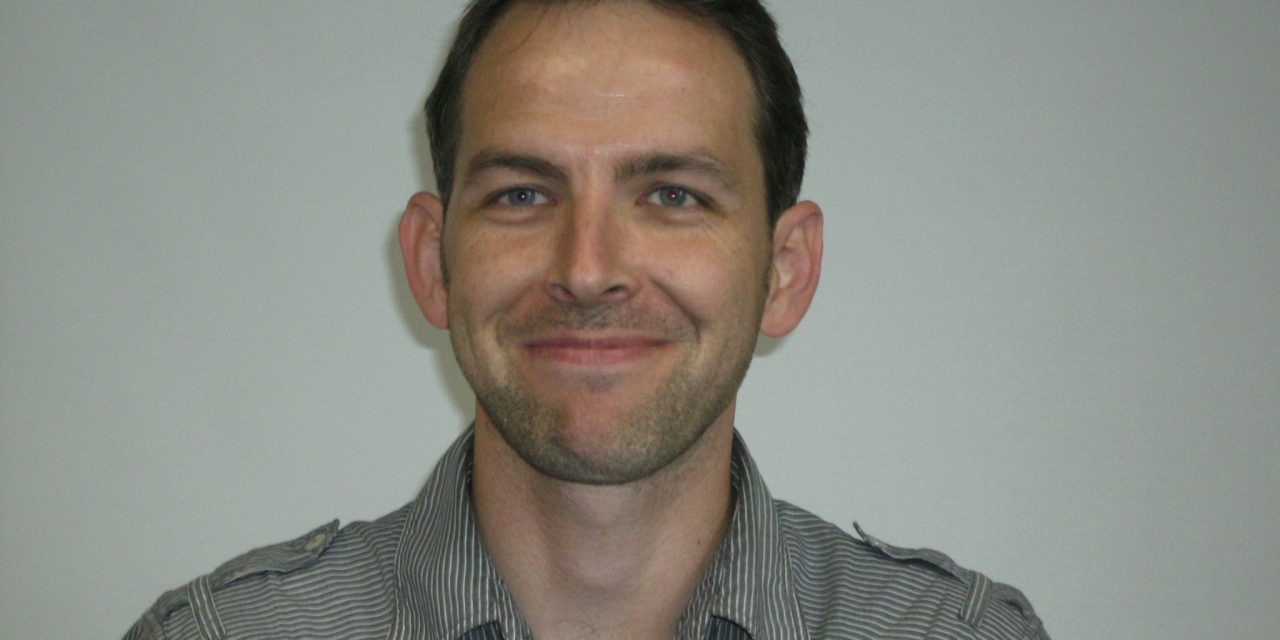 Serious frustration is mounting in the Kiltale area as homes are suffering weekly power outages making it almost impossible for those forced to work from home to do so.

And to make matters worse locals are being left in the dark as to why it is happening.

Local resident Michael McDonagh. who runs an online business, says matters are made worse by the fact not everybody gets notification that the cuts are imminent.

He told Meath Live, ‘ I get notification by way of a card being dropped through the door but others don’t the first they know about it is when they discover they have no power.

‘That said you could nearly forecast it now, it happens midweek between 10-4 pm.

‘I run my own website-based business and it has an obvious impact on that, the government is telling us all that we should continue to work from home but how are we meant to do that if the power is off on a regular basis.

‘It is not just business that is hit, I have one neighbour who has a one-year-old and three-year-old child to look after so you can imagine the difficulty she faces when the cuts hit.’

McDonagh can see the funny side of the situation though.

He revealed, ‘ I rang in to complain about an outage on that happened on October 14th, when I eventually got through the woman told me that it was caused by a falling tree.

‘The funny thing was I had been notified by the ESB, days before, that this outage was scheduled, so did they know the tree was going to fall that day, the whole situation is just ridiculous, and certainly not funny.’