A Garda armed response unit was involved in a raid on a house in the Larrix Street area of Duleek on Sunday evening last.

‘Stingers’ were deployed on nearby roads during the incident.

One man was arrested.

A Garda spokesman told Meath Live, ‘ Gardaí attended an incident on the 17th October 2021 at a house in Duleek, Co. Meath at 6.56pm.

‘Two imitation fire arms were seized and a man in his 60s has been arrested’.

SEAN HENRY EXCLUSIVE; ‘ THE PARISH COUNCIL HAVE EXPLAINING TO DO’ 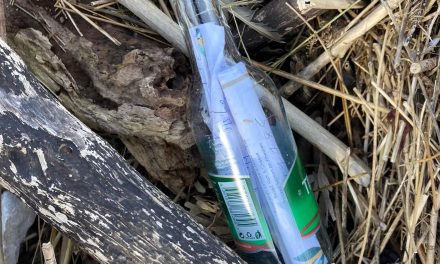