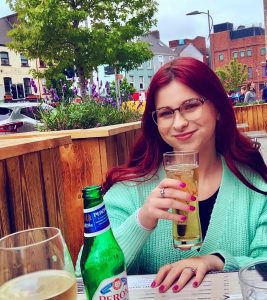 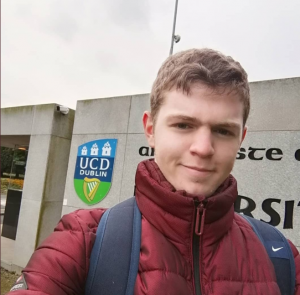 Nightclubs have been closed for over a year and a half, one of the many sacrifices made during the Covid19 pandemic. However, Nightclubs are set to reopen their doors today for clubbers and ravers at 100% capacity.

Students, in particular, have been missing

the vibe since the Nightclubs have closed, leaving them with no choice but to turn to house parties, ‘illegal raves’ and day drinking during the Summer when pubs found a loophole to sell take away a pint

The return of college has given some students some semblance of normality, with many Student Unions organising outdoor concerts or Fresher balls. All events ended at 10 pm sharp.

The guidelines, announced yesterday, for Nightclubs include: Nightclubs can open at 100% capacity, Bar service is allowed, but people will need to return to their tables with drinks, face masks must be worn but can be removed when drinking and dancing, guests must show proof of vaccination and nightclubs can open late depending on licence of the individual premises.

Meath Live spoke to two students from the Meath/Louth area on the Nightclubs reopening. DCU student, Sorcha Ní Chonghaile from Ratoath told us, “Honestly, I would much rather sit in a late bar if out in an evening as I tend to find nightclubs extremely overwhelming environments but I used to love them when I was younger and fresher to night out culture”.

“It was a bit strange to not be able to drink and club for over a year and a half, but given we all have been so busy with college and work, it wasn’t a crazy shift in habit. It would be nice to have the choice now though especially coming into the final legs of our degree. It was definitely strange doing social activities over zoom for so long, so will be nice to have our drinks served to use rather than use being our own cocktail experimenters at home”.

We asked Ní Chonghaile did she understand the guidelines, “The guidelines are pretty clear to me, but can understand how they may be a little confusing at first glance. It is a lot of common sense in my opinion and isn’t a massive departure from our European counterparts. I think the confusion comes down to what we are allowed to do in a Nightclub, like when we are allowed to remove masks, etc., but if being fully conscious of the risk, it’s probably better to air on side of caution and keep the mask on when practicable”.

“Overall, I’m delighted to see the clubs and late bars back. It should mean with staggered closing that we gain some more access to our public transport services and taxis when leaving rather than a free for all! I also am very excited for my friends who are returning to work and hope the reopening goes well”, concluded Ní Chonghaile

Shane Lynch, who is from Drogheda and a UCD student, told Meath Live, “I’m excited and anxious at the same time. I’ve never actually been in a nightclub before and it would be great craic to go out to Fusion/Earth over the weekend. At the same time, a bit worried because I don’t know what to expect, and the family had a bad bout with Covid in January… so still weary but overly optimistic”

For clubbers in Navan, The Palace opens its doors from 10:30 pm today with Frank|JEZ as their DJ. However, this is a ticketed event. 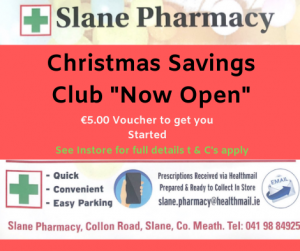 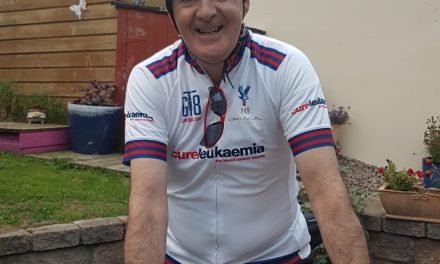 ‘EGGS’TRAORDINARY REACTION TO OUR EGG STORY 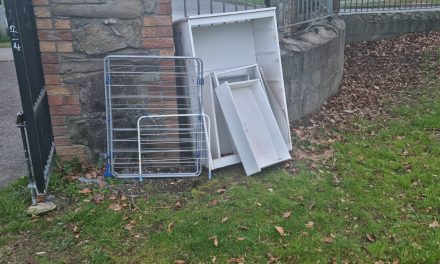