Meath Live has learned that the Office Of The Planning Regulator, (OPR) has written to Peter Burke the Minister for Local Government and Planning requesting that he ensures the proposed Meath county development plan adheres to suggestions he made.

While one-off housing looks set to remain it is understood that sections of the plan that centre on the Ashbourne and Kells areas have raised concerns.

Specifically, there appear to be suggestions that certain lands that councillors proposed to be rezoned may have flooding issues. 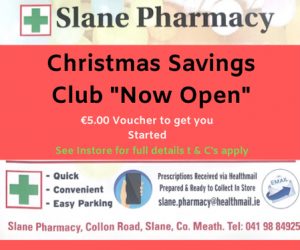 bject of fierce debate at next Monday’s November council meeting.

One suggested, ‘There could be a few noses put out of joint over this, but ultimately if the minister sides with the OPR opinion and directs the council to act in a certain way then councillors will have to respond to that.’