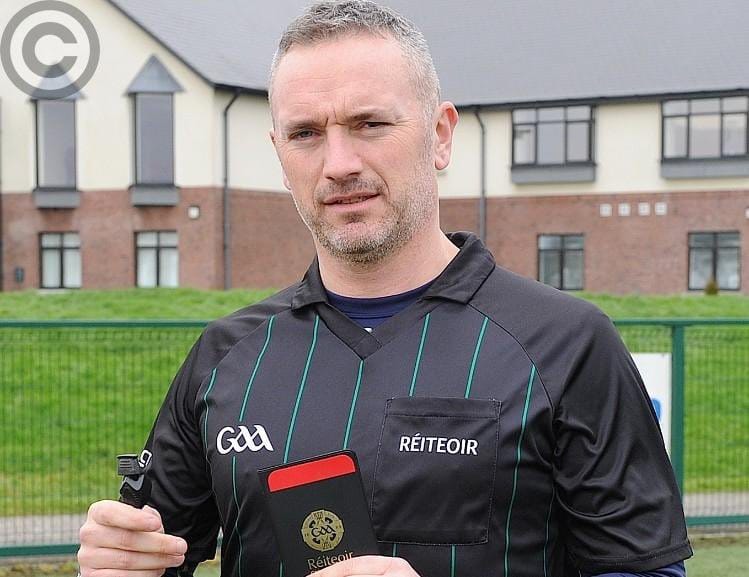 Two football teams named after saints haven’t a prayer of being sinners in the upcoming Louth senior football final as the man in the middle will be a priest.

Dundalk based Redemptorist, Fr Derek Ryan, will throw the ball in between Naomh Mairtin and St Mochta’s on November 7th, completing a double as he has previously taken charge of the county senior hurling final between St Fechin’s and Knockbridge.

And, in what is almost certainly a footballing first, as part of his pre match build up he’s scheduled to say a mass on the morning of the big game.

A source revealed, ‘At 10.30 that morning Fr Derek is set to take the service in his local chapel for all deceased members of Louth GAA, and I’d say he will be throwing in a few quiet prayers for himself as well.

‘It would be well known within the game that he is a priest but that doesn’t get him any leeway from players, if they feel he has made the wrong call in a game they don’t shy away from telling him.

‘What has to be stressed though is he didn’t get the game because he’s a priest he got it because he is a bloody good referee.’

Originally from Baconstown in Meath, the whistling priest played with the Na Fianna club there, and during his time based in the parish of Furancungu in Mozambique. He arranged for a set of jerseys from his home club of Na Fianna to be donated to the local soccer team there. He is now a member of the Sean O’Mahony’s club based in Dundalk. 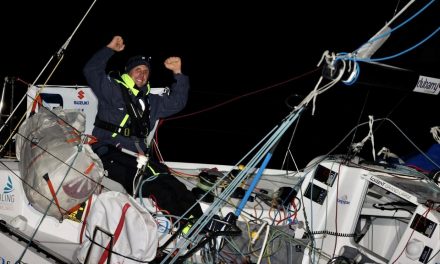 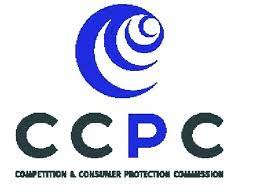