Refereeing arrangements for the Meath Club Football Championship Finals the weekend after next, have been confirmed…

While the Junior decider between St Vincents and either Dunsany or Carnaross will have Moynalty’s Kieran Olwell overseeing proceedings. 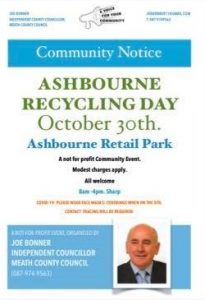 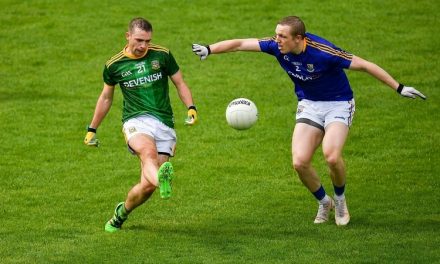