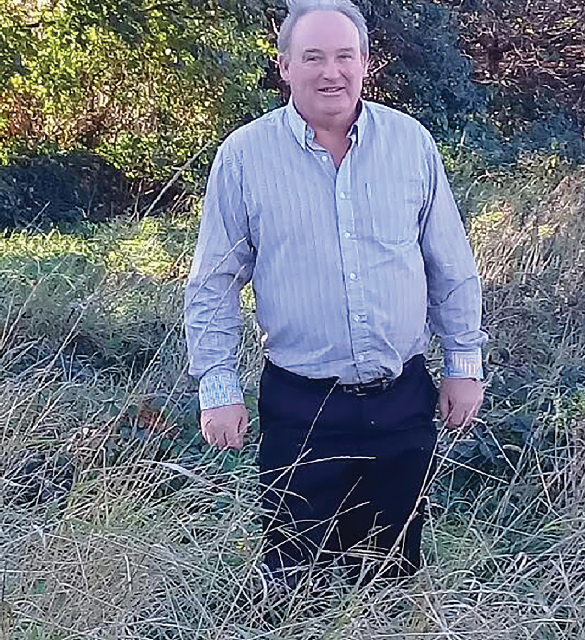 An appeal by a Duleek businessman against a judge ruling that he could not bring a private prosecution against Meath County Council was adjourned until February at Trim Circuit court this morning.

The dispute between Paddy Sheils the owner of P Sheils plant hire, based in Garballagh, Duleek and the council goes back to 2008 when three employees of the business set up a company with a similar name and were paid by MCC for work carried out by Sheil’s company.

The three employees, David O’Donoghue, Siobhan Ryan, and Sinead McNamara were subsequently charged with fraud after a Garda investigation, Ryan pleaded guilty and was ordered to pay Sheil’s €25,000, O’Donoghue was acquitted and the charges against McNamara were withdrawn.

In 2009 O’Donoghue and McNamara established Phoenix Civil Engineering Ltd, and this company has continued to receive lucrative work from MCC while Sheil’s is currently getting a small fraction of the work he used to.

The plant hire operator has begun, what a legal source told Meath Live, is a ‘ very rare’ step by attempting to bring a private prosecution against the council. He seeking to recoup some of the losses he has incurred over the last thirteen years.

The source explained, ‘ A private prosecution is where a private individual initiates a prosecution without the involvement of the Garda or other government bodies, it is a very very rare occurrence.’

The move is effectively an appeal against the decision of Judge Cormac Dunne who on June 25th, 2020 refused Sheil’s leave to make the move ruling he was out of time and that such an action should have taken place within six months of any alleged offence.

However, Sheil’s legal team is expected to argue that as the alleged fraud wasn’t uncovered within six months that would not have been possible. 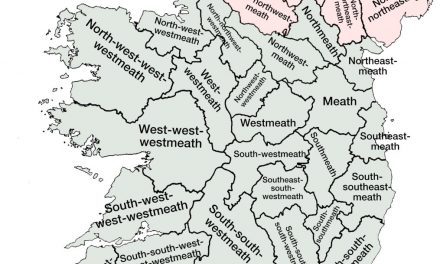