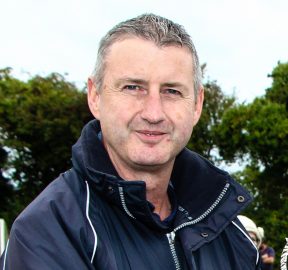 A long serving schoolboy soccer official has claimed that abuse levels of referees at under age football games is at its worst level in the thirty five years he has been involved.

Incredibly in one of those incidents the two coaches who are now banned went even further than having a go at the match official they actually took their team off and refused to finish the match because of their displeasure with his decisions.

Browne revealed, ‘ The referee was a very experienced long serving official and in this case he was in charge of an under 15 match involving Navan Town Cosmos and local rivals Parkvilla. 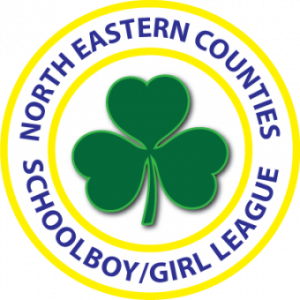 player who had gone down with cramp and started having ago at the ref, then decided they were taking the team off altogether.

‘The other one involved a game between Kells Boys and Athboy Celtic where two Kells coaches gave the ref, who is a man in his forties but new to doing games some serious abuse.

‘We had been getting reports through the season of this kind of behaviour and eventually we decided enough was enough and that we had to do something, we hope this will send out a message loud and clear that this won’t be tolerated.’

Browne also revealed that he witnessed a horrifying incident after an under 12s game earlier this season.

‘It was a cup game between Trim Celtic and Torro United which Torro won and there was a young ref, a teenager in his first season doing it, afterwards the losing manager got his team in a huddle and told them they weren’t to blame for the defeat, it was the referee’s fault as he was f*****g useless’, that is the kind of thing that is going on and it is getting worse not better.

‘In all my time involved it’s never been as bad.’

The revelations come after it emerged that thousands of children in the North Dublin Schoolboys League will be left without a match this weekend as referees have decided to take strike action over the persistent abuse they are getting from club officials and spectators.

The Name’s The Same