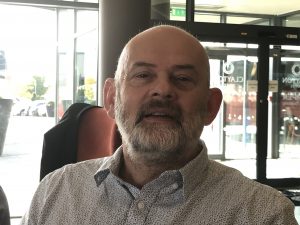 The Irish Sun newspaper has announced a new Irish true-crime podcast called ‘The Making Of A Detective’.

The series tells the story of five murder cases in the North East and each episode features former Detective Pat Marry, interviews with the victims’ families, and Stephen Breen, Crime Editor of The Irish Sun.

The cases featured are: 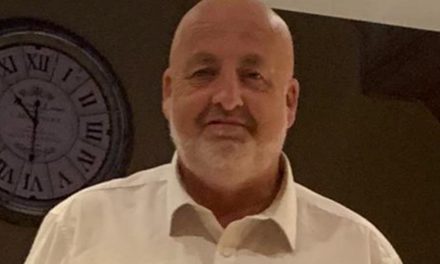