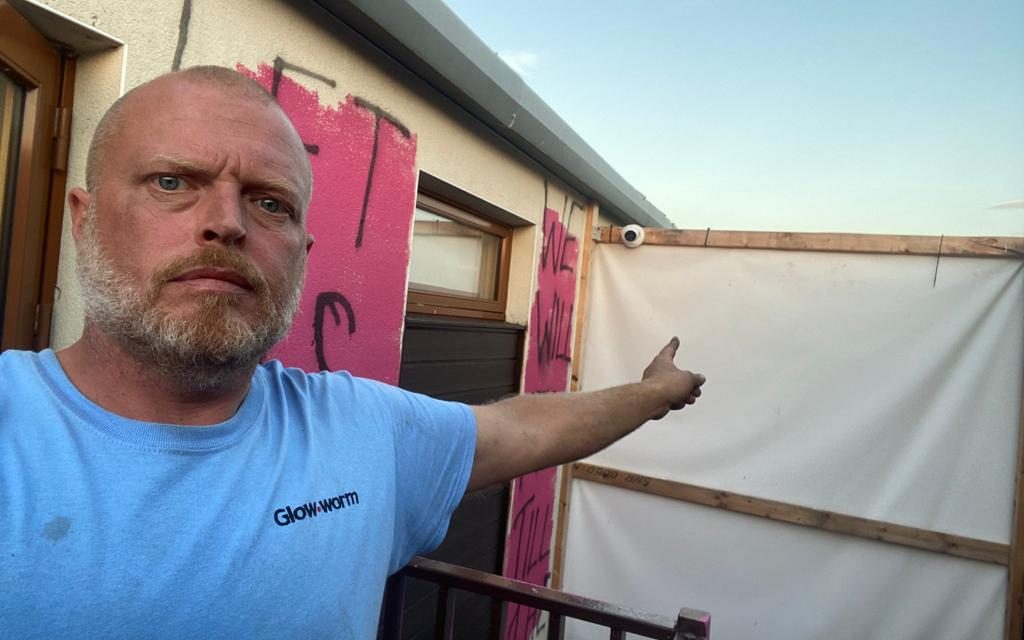 Furious apartment owners on the grounds of the Johnstown House Hotel in Enfield are calling on Meath County Council to act on an enforcement order issued on October 19th which obliges a company called Lefgem which runs the top class hotel to remove a number of shipping containers from around their homes.

Householders at the estate, who say they bought their lodges outright from the liquidator of the complex before the bulk was sold to current owner Mr. Barry English, claim they are suffering harassment and have had gas and water supply disrupted.

The containers, which later had CCTV cameras placed on them, were erected early in the summer and a first enforcement order from the council expired on September 30th with them still in place.

One, Dave Godwin, told Meath Live, ‘ We don’t want pieces of paper or emails telling us enforcement orders have been served, we want action, we want the containers gone.

‘How long do the council intend to wait before insisting what is a legally binding order is adhered to, any time we ask them that we just get a standard reply saying an order is in place.

‘There are a lot of very frustrated people here who want this sorted.’ 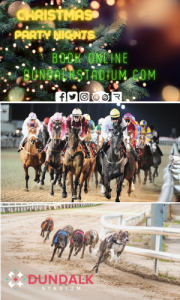 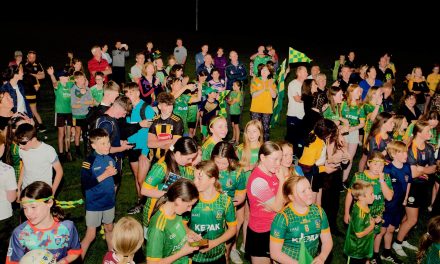