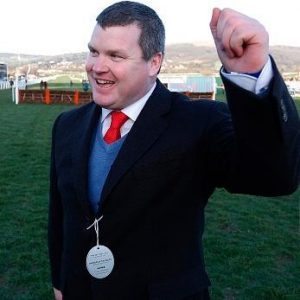 There were remarkable scenes at Navan on Saturday as Gordon Elliott – who had his first runners back on the scene in September having served half of a one-year ban (six months suspended) following an IHRB referrals hearing into an image posted on social media of the Grand National-winning trainer sitting on a dead horse – won the last seven races on the eight-race card.

Ireland’s champion trainer Willie Mullins landed the opening contest courtesy of Whatdeawant (5/4 favourite), but the entire rest of the meeting was bossed by Elliott, culminating in a win for odds-on favourite Itswhatunitesus (10/11) in the concluding Racing Again At Navan On December 18th Flat Race.

Jamie Codd guided the four-year-old to a six-length success, while earlier Conflated (9/4 favourite) had struck under Shane Fitzgerald in the Foxrock Handicap Chase, Farouk D’Alene (7/2) won the Navan Beginners Chase for rider Kevin Sexton and there were also victories for Riviere D’Etel (1/4 favourite, Denis O’Regan), Ginto (11/8 favourite, Codd), The Goffer (10/1, Jody McGarvey) and a 40/1 shocker for Commander Of Fleet in the hands of 5lb claimer Fitzgerald in the competitive Bective Stud Handicap Hurdle.

The seven-fold accumulator on all of Elliott’s winners would have paid a whopping 37,204/1 to their Starting Prices.

“It’s been an unbelievable day – to get seven winners at one track and at Navan as well, my local track,” Elliott said.

“I don’t know if it’s been done before in Ireland, but to train seven winners is unbelievable and we’ll never forget it.

“This is special after the year we’ve had, it just shows what it means to the staff and all my owners and friends. You see the likes of Noel Meade clapping you in, they are your proper friends, I can’t believe it.

“We’re back doing what we love doing.”

What Meath Live would love to know is did any lucky punter back all seven. 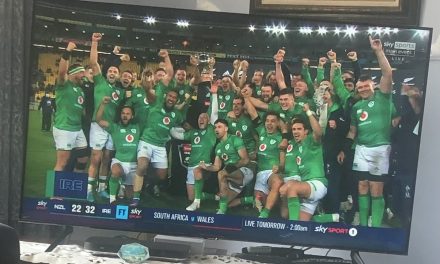 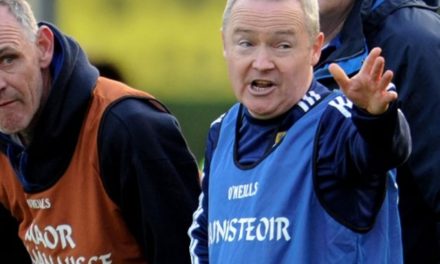