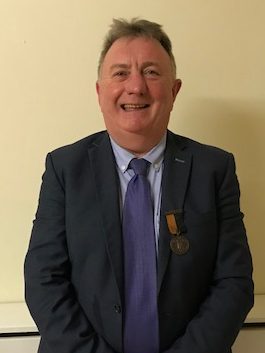 Aontu East Meath representative Peter Whelan had his Mr Angry head on this week and he told Meath Live he feels Fianna Fáil are exploiting a legal loophole to raise funds in a raffle.
He blasted, ‘“ Fianna Fáil received 3.4 million from the state in 2020 .now Fianna Fáil are holding themselves out as a charity and exploiting a legal loophole to run a 600,000 euro lottery. They are charging 50 euro per ticket instead of ten euro .
“This legal exemption was created for genuine charities  to help people in need , or for the improvements in society in general . It was to help people suffering from various illnesses like cancer or multiple sclerosis. It was to help homeless groups raise much needed funds to put a roof over the heads of the more needy in society. It was also to help groups with disabilities etc.
“It was never intended to be used by political parties to increase their coffers .”The Aontú representative also points out to the fact that his party does not get any national funding . This is a real example of the established parties making laws to suit themselves and keep a power base to themselves, and keep parties like Aontú from growth. 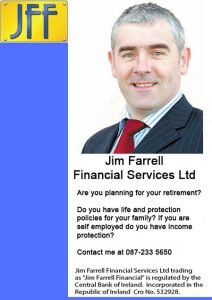 “ Well even without national funding , I’d like to let Fianna Fáil and others know that Aontú is growing from strength to strength all over the 32 counties . We have representatives in 47 constituencies all over the island . We are giving our own time to help the needy in society in all of our communities .
“This is what a political activist is meant to do . The established parties have lost their way . They are too busy playing internal party games with each other , instead of working and communicating with their grass roots members.
“Real change is needed for this country to prosper . Aontú are up for this change and I hope the people will remember who worked for them , when elections come around . I along with my colleagues in Aontú will continue to work away to build a real alternative to this fiasco .” 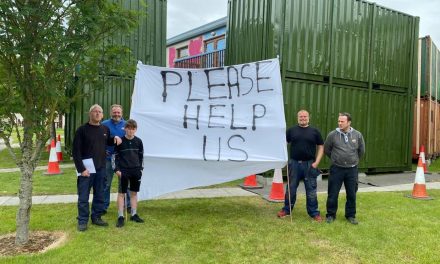