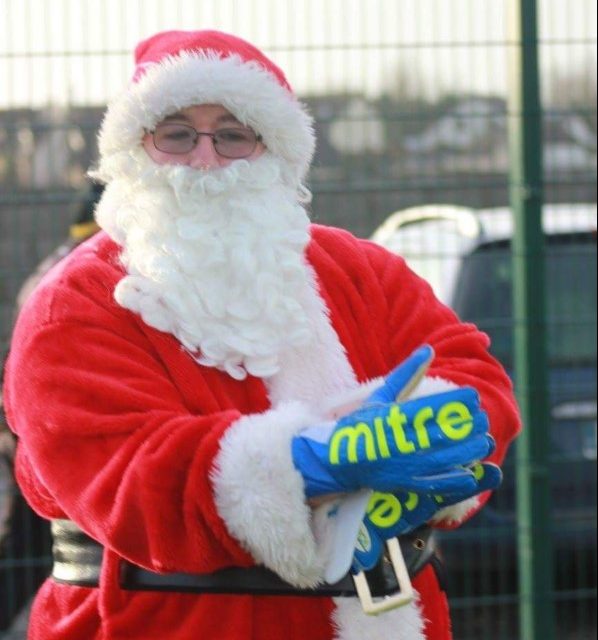 It appears Santa Claus has come up with a unique way to defeat the recession caused by Covid-19, while at the same time checking all the children in Ireland are behaving well in the lead-up to Christmas.

Initially, he is operating on a trial basis around Meath and Kildare but speaking exclusively to the Sunday World, James Keogh from Ashbourne who organises Santa’s top-secret trips revealed, ‘Because of Covid he has to be careful where he carries out his checks but he will soon be extending them countrywide. that as some Mammies and Daddies were out of work they couldn’t afford the cost of taking three or four children to visit him in shops or to travel to Lapland to see him so he uses my Facebook page to allow them to contact him and arrange a visit to their house.

‘Because of the distance he has to travel it is usually evening or night time when he gets here and he is so good at his job the children never see him enter the house he doesn’t always come down the chimney either, but he always gets there. 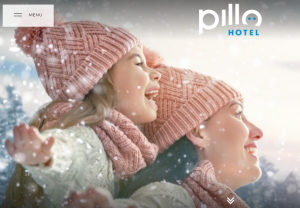 ‘And before you ask he always hands over little presents too, not the ones children want on Christmas Eve, they are not quite finished yet but he always has something.

‘He has been known to spend some time with children in Tayto Park and also at a big Ice Rink event in the RDS but I’ll let you in on a little secret he really loves the house visits.

‘He asked me to be sure to say thank you to all the Irish children he has visited for being so mannerly although once they get their present they are far more interested in that than talking to him.

‘After about half an hour with him he has noticed the children get tired so he doesn’t stay much longer, but when he is there he asks about how well the kids have been behaving all year and he hasn’t heard of any bold ones yet!” 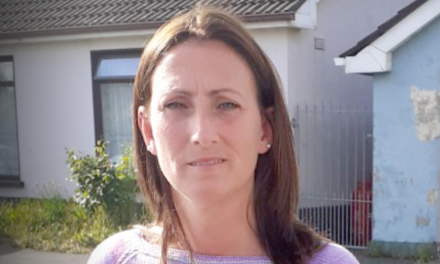