Rionach Slattery a doctor based in the Johnstown Group practice in Navan and with an address at Tara, Co Meath, appeared before Trim district court earlier this week and was charged with inducing the HSE to pay the Johnstown Group Practice €266,330.

The court was told that alleged fraudulent payments for special type consultations and monthly claims submitted by Johnstown Group Practice were made with the intention of making gains for herself, contrary to Section 6 of the Criminal Justice (Theft and Fraud Offences) Act 2001.

In total the accused was charged with 39 alleged offences.

Garda Kathryn Christie gave evidence of having arrested the accused at Castle Street, Trim on Thursday morning and said that the accused made no reply when charged.

The Director of Public Prosecutions had ordered trial by indictment, which means the case can be heard by judge and jury, in relation to the charges.

Judge John O’Leary remanded the accused on her own bail of €300 to appear at Trim District Court on January 18th, 2022 and directed that the accused surrender her passport to Gardaí. 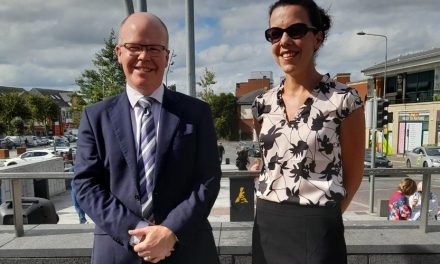 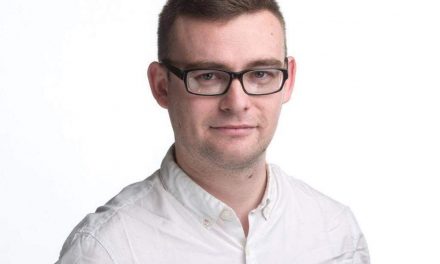 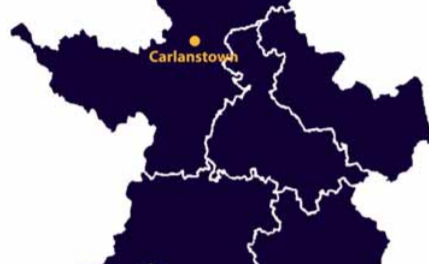