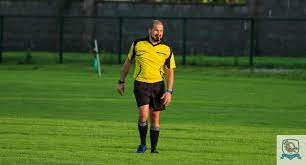 There were bizarre scenes at an Under 20 division C semi final in Cortown last night when Drumconrath referee Keith Sheerin, who has recently been promoted to the provincial panel of match officials, and who took charge of this years Meath IFC decider, threw the ball in at the start of the second half with just one team on the pitch.

The problem arose when St Pats of Stamullen took longer, apparently much longer, than the allotted ten minute half time break, leaving opponents St Ultans/Cortown Gaels alone on the pitch with an increasingly frustrated match official.

Multiple sources have told Meath  Live that the referee made every reasonable effort to get them to come out but they wouldn’t budge and eventually his patience snapped and he started without them allowing the home side walk a goal into a empty net.

One source said, ‘When it became clear the Pats were delaying coming back out he repeatedly blew the whistle and went as far as going in and knocking on the door of the changing room to instruct them to  return but they stayed put.

‘After around twenty minutes of a break he threw the ball up Ultans/Cortown scored a goal and at that point Pats did come back out, which is just as well as there would have been nobody there to kick the ball back out after the score.’

It may have been both of those things but senior refereeing sources have confirmed to us it was the wrong decision.

They said, ‘The correct course of action was to issue a warning to the team that he will report the matter to the relevant committee if they don’t come out, the second step is to advise a club official that he is allowing them a certain amount of time, it is not stipulated how long, that is up to the ref on the night, to emerge or he will abandon the game.

‘What you do not do is restart with just one team, that changed on the foot of an incident back in 1987 when Cork refused to come out for extra time in a league quarter final against Dublin and Barney Rock scored a goal with one team on the pitch, the GAA took so much stick over that the rule was altered.

‘An experienced referee who has taken charge of county finals should know the correct way to handle the situation, and he was lucky that Pats won the match, f that goal had been the deciding score there would have been uproar’. 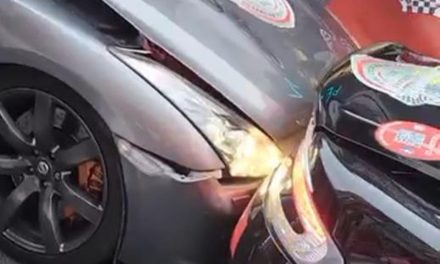 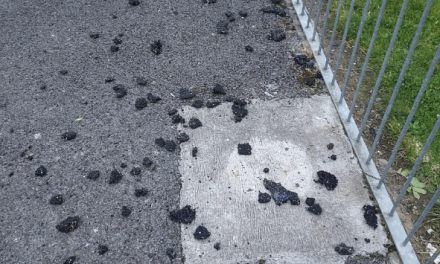