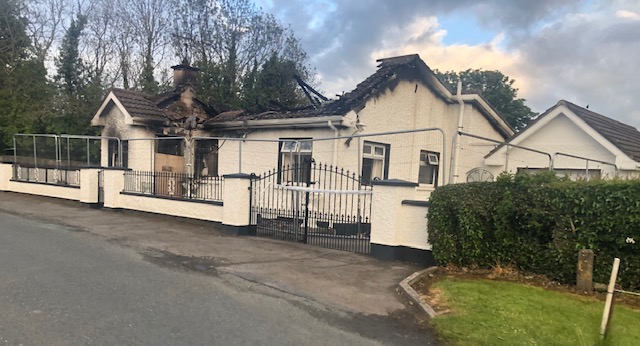 A woman who was injured in a house fire in Meath earlier this year, has died.

She was one of two women injured in the blaze in Beauparc on the 19th of May.

Gardaí have confirmed a postmortem will take place at a later date.

Her father Peter (80)was sent forward to Trim Circuit Court in September charged with arson and endangering the lives of two women.