A decade after he first campaigned on the issue Aintú leader and Meath West TD Peadar Toibín has welcomed the progress being made on the Boyne Valley Greenway project but is urging those behind the idea to give the public more details.

He told Meath Live, “We in Meath are blessed with one of the richest and internally recognised tourism resources in the country. The first section Boyne Valley Greenway has been a success, opening up Drogheda Ramparts to the entrance to the Oldbridge Estate, for the benefit of locals and tourists alike.

“This was just a beginning, however, I have been working on this project for over 10 years. A feasibility report shows that the greenway will cost €2.4 million, but will generate €5.9 million in the local economy per annum. This did not even take into consideration Meath’s close proximity to Dublin, which would undoubtedly attract more tourism and greater revenue”.

“At the start of 2021, another consultation process was undertaken to work out the details of the Greenway extension to Navan. We warmly welcomed this. In March another €150,000 was announced to progress the project. In the last few weeks, yet another €100,000 was announced for the project. On the face of it this all seems like good news. But there is precious little detail being given as to what this money is spent on. We cannot actually be sure if this is the same money re-announced by the government. The size of these funding announcements are not enough to actually build the Greenway”.

“Given this started off as a community initiative, there needs to be clear communication by the government and the Council as to what is happening. We need to know when work will start and when it will be completed”. 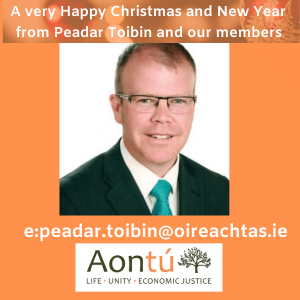 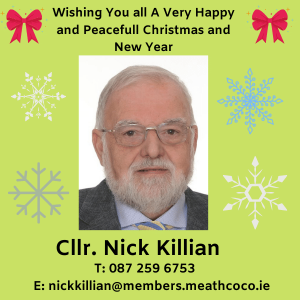 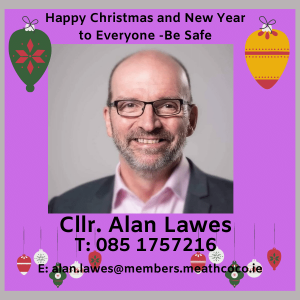