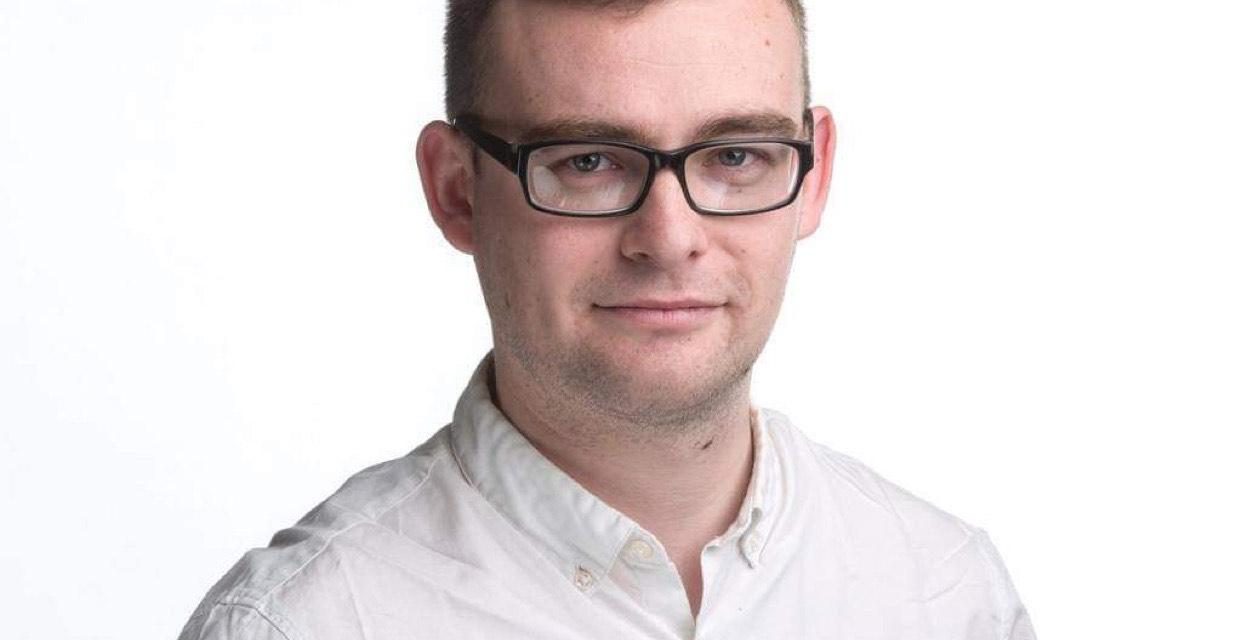 Ógra Fianna Fáil President, Bryan Mallon, from Julianstown, has survived a motion of impeachment. This was decided at an emergency National Council meeting held last night. Members had up until midnight to vote, with results announced this afternoon.

62% of Ógra Fianna Fáil members voted to impeach Mallon. 66% is needed in order for an impeachment motion to pass.

Last night at the NC meeting, one member called for a 7M, which is part of the standing order, this can be used on any motion that one may feel is irrelevant. In this context, it meant that members were asked to vote on whether an impeachment motion should be voted on or not. This was in the hopes that there would be no impeachment vote against Mallon, however, this failed, as 76% of members voted to let the impeachment motion go ahead.

An amendment was also submitted to change the word “impeachment” to “removed from office”.