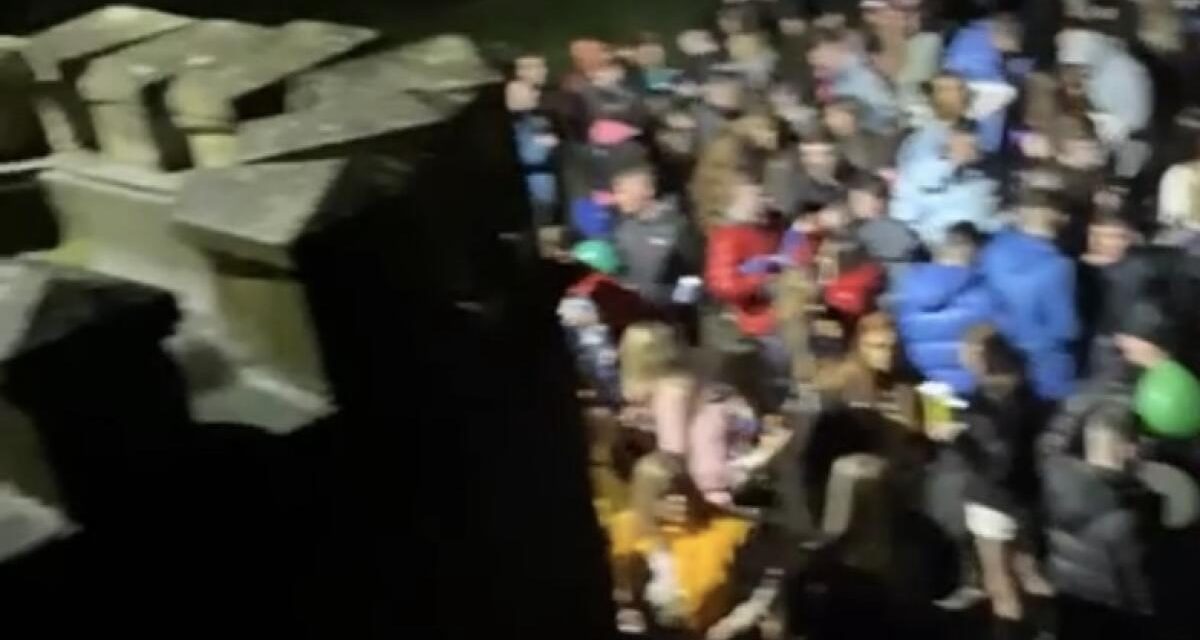 The event which took place at Skryne Castle, close to the historic Hill Of Tara, was attended by between five and six hundred youngsters and was broken up when the sixty-one-year-old castle owner, Derek Iceton, was alerted and raced to confront the party-goers.

Iceton told Meath Live, ‘ I started to get calls about 9 pm on Sunday night to say the roads around Skryne were flooded with taxis and the people were pouring into the castle grounds.

‘I contacted the guards before myself and the assistant farm manager Ivan Clarke went down immediately to see what was happening, to be honest, my priority was to make sure our livestock, primarily the horses were safe, I assumed the guards would deal with everything else.

‘However, it became apparent the guards hadn’t arrived when we got there so I went in and faced them down.

‘The first thing I saw when I went in was a number of huge, two or three metre, canisters of Nitrus Oxide and also a massive bar that had everything from Tequila to Cointreau for sale.’ 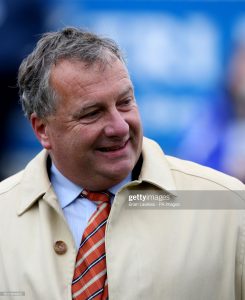 Nitrus Oxide is a laughing gas that ravers put into balloons before inhaling it for a quick high.

Faced with crowds streaming in from every entry point and hundreds more outside clamoring for access Derek admits he gambled and bluffed the situation.

‘I started shouting that the Drug Squad and the ERU were outside and just about to raid the place, which of course they weren’t yet, but it worked.

‘We blocked the main gate with a jeep which stopped the taxis that were still arriving from getting in but the people in them weren’t happy at not being admitted and the situation was fairly volatile until the guards eventually arrived.

‘It was mayhem when we first arrived, I spoke to two girls who told me they had travelled from London for the gig which was headlined by a famous DJ, in fact, he was that famous he had the audacity to ask me to book him a taxi to take him home.

‘You can imagine what I said to that!

‘What concerned me most was the number of very young girls who were there and were that of their head they hadn’t a bulls notion where they were or what they were doing.’

The event had been advertised via social media for a number of weeks. A sample, as can be seen, there was also a Facebook page set up to promote the rave.

Other footage shows the large numbers that attended the rave which in the current pandemic shows complete contempt for restrictions in place. 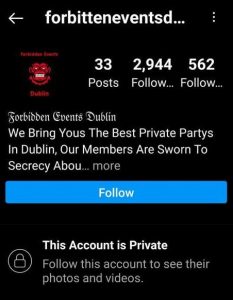 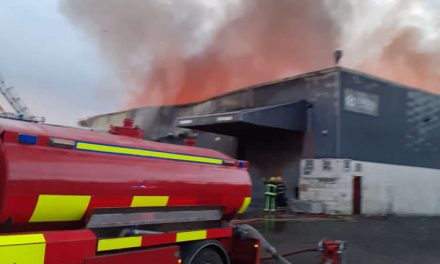 SEAN DREW GETS IN THE ABBEY HABIT IN NAVAN