Three people have been killed in a two car road collision in Co Meath.

Gardaí say the crash occurred at the N52 slip road in Kells, just off the M3 motorway at around 4.45pm yesterday evening.

Two cars collided head on, and the driver and passenger of one the cars – both aged in their 20s – were killed.

A woman driving the second car was also killed.

Three children were travelling in one of the cars and a 12-year-old girl is understood to be in a serious condition. 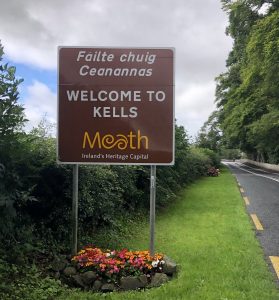 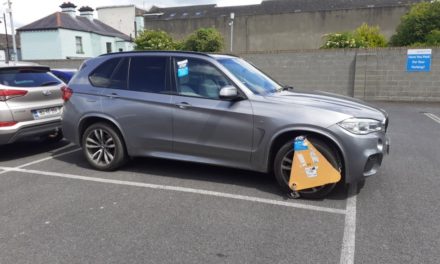