The upcoming Renault Austral crossover is now in the final stages of production and testing, writes Brian Byrne.

A hundred pre-production Australs are about to be driven across France, Spain, Germany and Romania by 900, covering 600,000km of open roads in real-life conditions. A further 1,400,000km will take place on test tracks.

The Austral will be powered only by petrol-hybrid engines, including the latest-generation E-Tech hybrid, a 1.3 TCe unit with a 12V mild hybrid solution and, for the first time in the Renault range, a 1.2 TCe unit with 48V mild hybrid technology. 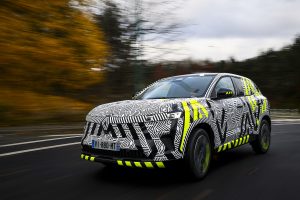 The car has a claimed range of more than 1,000kms on a charge, with rooftop solar panels providing 25kms of this.

A new generation battery is said to be small enough to drive a compact car, and energy consumption is in the region less than 10 kWh per 100 kilometres. 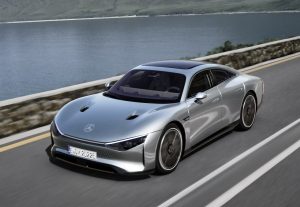 With the unveiling of their VISION EQXX concept car, Mercedes-Benz is taking electric-powered motoring to an entirely new level promising a range in excess of 1,000 kilometres on a single charge from a battery small enough to drive a compact vehicle.

Electronics maker Sony is considering getting into the car business, the latest in a run of non-traditional entry prospects, writes Brian Byrne.

Shown at the 2022 Consumer Electronics Show in Las Vegas, the Japanese company’s Vision-S 02 concept is an electric crossover.

It’s not the first time Sony has signalled car-making ambitions … the latest concept is a follow up to the Vision-S electric sedan concept presented at CES two years ago. 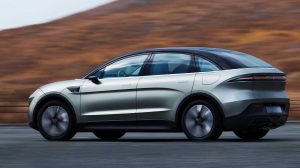 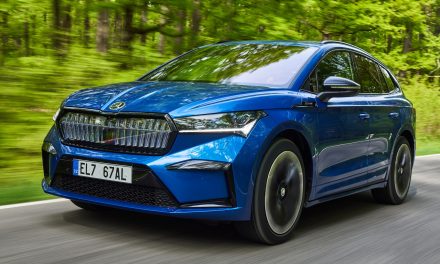 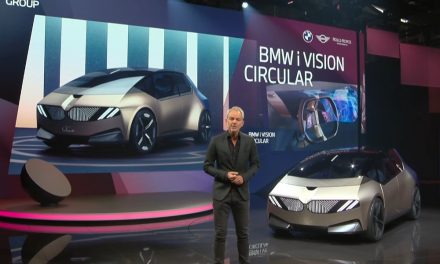 BMW LOOKS TO THE FUTURE