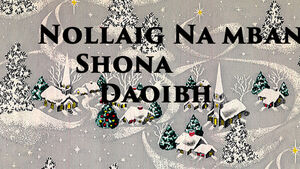 Yesterday was Nollaig na mBan or another way of saying women’s day.

Traditionally, the women’s role was to do all the housework and to look after the children and Nollaig na mBan was a reward for all their hard work. It was a day for them to take a break, while the men in the house did the housework for them.

Nowadays, women can work and are not confined to the house and household chores are now done by men also. However, Nollaig na mBan is still celebrated in some households and now it is seen as an opportunity to highlight the accomplishments of women in society.

One woman told Meath Live that when her mum was young her mother and grandmother would have afternoon tea and fruitcake, while the children and her grandfather would cook dinner for them. She revealed, they still do this today in their household, to thank their mother for cooking the Christmas dinner. 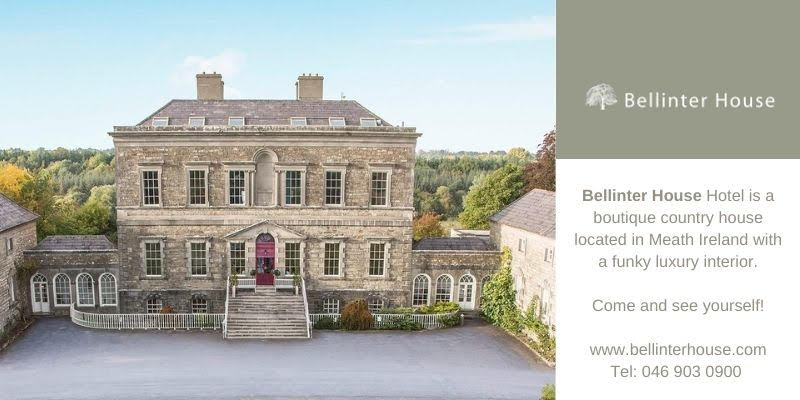