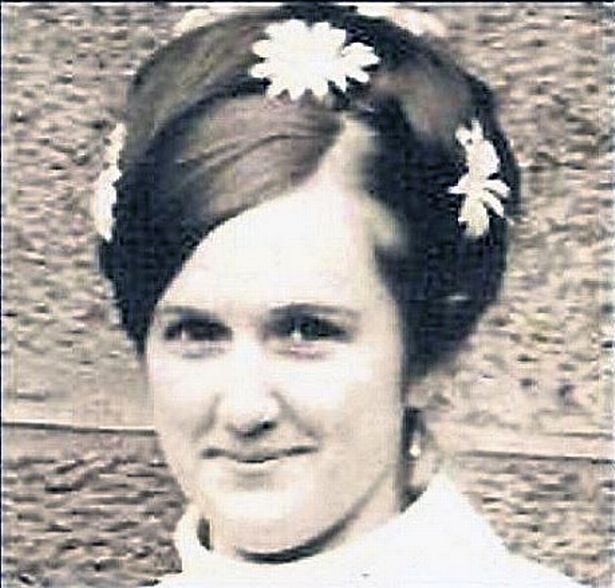 To a time when the eleven-year-old me enjoyed long hot summers listened to the Sunsilk Hot 100 on radio Luxembourg every Tuesday night and at this time of year heard the dulcet tones of Fred Cogley describe the action in what was then the four nations rugby tournament.

Also, a time where due to the fact my father was a pools collector in Ratoath for Gael Linn I enjoyed daily updates on what the local gossip was about the murder of Una Lynskey.

Some of what was portrayed last night I already knew, but the forced testimony of Sean Reilly that ultimately saw Martin Conmey and Dick Donnelly convicted of manslaughter and Marty Kerrigan murdered before he could get a fair trial or indeed any trial at all, was news to me.

Place yourself in Reilly’s shoes.

Imagine for a moment entering a Garda station to tell the truth about what you had seen, going in as a witness not a suspect, and simply because the truth didn’t fit the Garda narrative being viciously assaulted until you gave a statement that did.

Envisage if you can the horror of having to carry the burden of that manufactured and untrue evidence sending two acquaintances to jail and another to his death for crimes that you knew they didn’t do.

Thankfully, Reilly, at Conmey’s subsequent action against the state was afforded and took the opportunity to set the record straight, and indeed in the show, he seemed a man old before his time with the stress of it all.

Now if you substitute Kilmessan Bective, Laytown, Slane, or anywhere you like in Meath for Ratoath you can easily believe such a miscarriage of justice happening there at the time such was the corrupt culture of some Gardai.

I’m not sure if any of the guards named in the show as dishing out the beatings are still alive, and if they are whether or not they were approached to try and say why they acted as they did.

Remember they had to know the trio they had in custody didn’t do it, basic Garda training would have told them there was no evidence to suggest otherwise but they didn’t seem remotely interested in finding out who killed Una.

The programme made one thing abundantly clear, Donnelly, Conmey, and Kerrigan didn’t do it, and fifty years on cops haven’t established who did.

Perhaps that is the biggest shame of all.