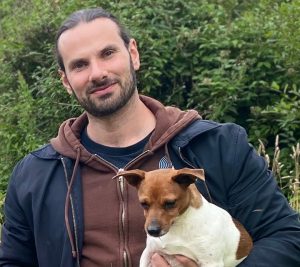 A nobleman whose sprawling castle grounds have been transformed into a nature reserve has vowed to risk going to jail rather than let a railway be built through his estate.

Randal Plunkett, the Baron of Dunsany, is behind the country’s biggest rewilding project at historical Dunsany Castle in Co Meath.

However, the environmentally-conscious peer was horrified to discover the proposed route for a Dublin-Navan rail line cuts right through the nature reserve that is a haven for wildlife, endangered birds, and native trees.

For public infrastructure – such as the rail line that people in Navan have been demanding for 25 years – the baron’s land could be taken by compulsory purchase order (CPO).

Randal told the independent.ie, “They will have to CPO me and arrest me because I will tie myself to a tree.”

The chosen route for the proposed link takes an almost straight line from the existing last station at the M3 Parkway through Dunsany and Kilmessan village and on to Navan rather than curving east through the fast-growing Ashbourne and Ratoath.

This particular route was proposed as far back as 1998 and Plunkett feels it needs updating.

“I’m not opposed to the rail line, but we’re going to do it in the most ineffective, lazy way, using an old plan that won’t serve most of the people who want it,” Mr Plunkett said. “It will split us in half. It will prevent the free movement of wildlife.

“It will take down the mature trees along the route – oaks, ash, beech – and the vibrations would damage many more. It would almost be the kiss of death for us.”

Mr Plunkett, a 38-year-old filmmaker who inherited the family estate in 2011, began the rewilding project eight years ago, leaving 750 acres of farmland to go wild.

The reserve was the first Irish project recognised by the European Rewilding Network.

A single-track rail line once ran through Dunsany, but it last carried passengers nearly 80 years ago.

Since then, much of the track has been removed, with just a narrow path marking the former route, while trees have grown over and around it.

The Baron though is determined to make a stand, “I’ve been approached many times and offered a lot of money to sell for development, but some things are worth more than money,” he said.

“Rewilding doesn’t pay my bills. I drive a banger and my house is cold but I am not selling – not to private developers, not to the State.”

Irish Rail said: “Any new rail lines in the Greater Dublin Area would be developed in accordance with the final GDA strategy.

“However, all would be subject to public consultation prior to finalisation and decided upon through a Railway Order application to An Bord Pleanála.”

The National Transport Authority said: “The NTA has commenced the review of the submissions and, based on this review, will submit a revised draft strategy to the Minister for Transport.” 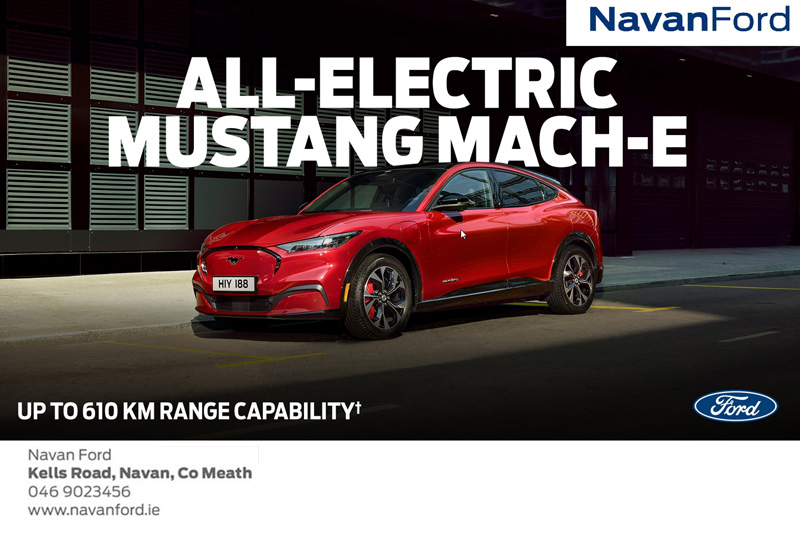