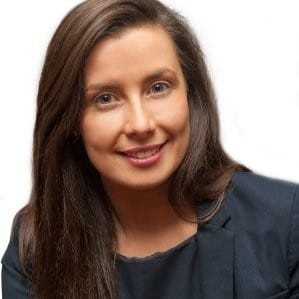 She added, “Ashling Murphy’s name will now be etched in our minds forever. Ashling’s name now joins a list of others we will not forget Anna Kriegel, Nadine Lott, Anne Colomines, Elaine O’Hara, and the other 240 women who have been murdered in Ireland since 1996.”

“We are upset, angry, in a state of shock and disbelief that a young woman could have made a simple decision to go for a run at 4 pm in an area she believed to be safe, and not return home. How can any of us feel safe after that?”

“Today there are vigils being held all across the country, and I would urge as many of your to go as possible. Show your love and support for Ashling and her family, and be there to support one another at this time.  Check social media for vigils in Meath.”

“As well as mourning and showing support, we need action by government and other agencies. And fast! The government needs to step up and take this seriously.”

“It feels as though when we are made aware of something as brutal as the murder of a woman, we are outraged and told of the steps government are going to make to tackle this problem, and then…nothing. Not. One. Thing: Changes!”

“We need teams rolled out to go to schools, community centers, and youth groups to talk about violence, sex, consent, masculinity, privacy, social media and a plethora of topics that our young people are not being educated on, for many different reasons.”

“We need better street lighting, more safe spaces, community initiatives to bring people together, and much more…and we need it NOW.”

“We all know that it is not all men, but it is men nonetheless. This is not a Women’s Issue!” 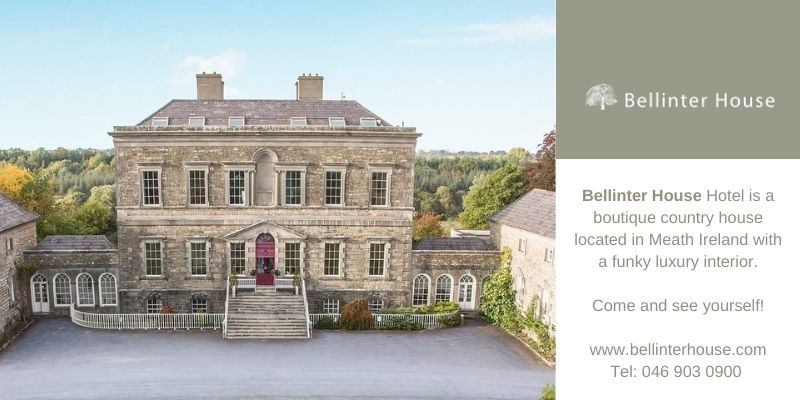