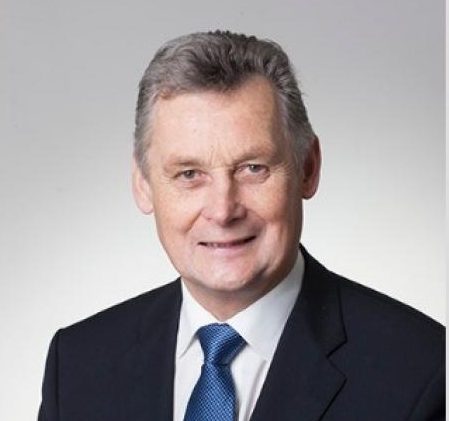 Independent councillor, Brian Fitzgerald, has reassured angry residents in Dunboyne, who are concerned about the impact the new Lidl store may have on the green in the centre of the town by saying, ‘Nobody wants the green dismantled and I cannot see a situation where the council would envisage it happening either.’

Kilcloon based Fitzgerald was reluctant to comment until he studies any planning application that Lidl may submit but was adamant that the green area should remain sacrosanct.

He told Meath Live, ‘More years ago than I care to remember I ran competitively in the field where the new supermarket is due to go up there was an athletics league held there and clubs from all over the county competed.

‘I don’t know why the church sold the site but they did and it is Lidl’s to do with what they wish now, nobody can tell them what to do with their own property.

‘However I understand locals concerns about any ancillary works impacting on the fair green and for me the bottom line is nobody wants to see the green dismantled and I cannot see a situation where the council would envisage that either.

‘I can’t say 100% that the trees on the green are subjected to a protection order but my feeling would be they are which would be problematic should anyone try and do any works there.

‘I’m not aware that any planning application has even been put in yet but I would intend to look closely at it when it is.’