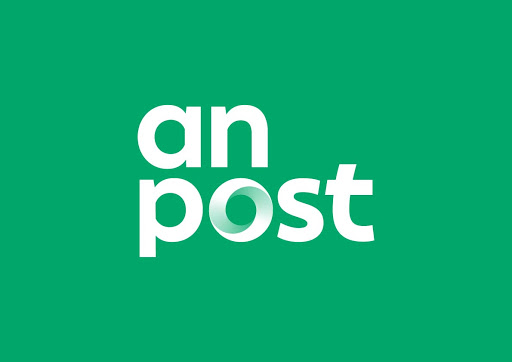 We have all heard of the phrase ‘dead man walking’.

A dead man was brought to a post office this morning in an attempt to collect his pension in one of the most bizarre incidents that gardai have ever seen.

The shocking incident in which the deceased male was propped up by two other men happened at the post office on Staplestown Road in Carlow town.

Staff at the post office immediately became suspicious and contacted emergency services and gardai rushed to the scene.

No money was handed over and it is understood that the deceased man is well known to the two men who moved his body.

“Gardaí are investigating all the circumstances surrounding the unexplained death of an elderly male in the Carlow area this morning, Friday 21st January 2022,” a garda spokesman said.

“The services of the Garda Technical Bureau and the Office of the State Pathologist have been requested.

“A post mortem will be conducted by the Office of the State Pathologist, the results of which will determine the course of the investigation.”