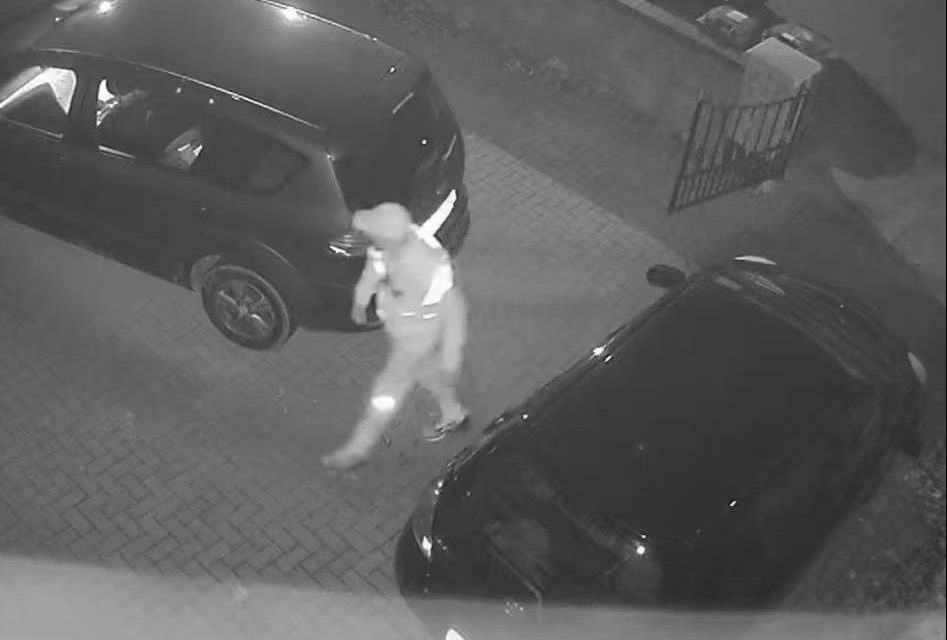 A young woman has told Meath Live that people need to be aware of the fact that there has been a number of attempted break-ins to cars on Dunboyne’s Larchfield estate.

Zara Brennan told us, ‘We have electric gates on the garden but it didn’t stop them, I must’ve forgotten to lock my car, thank God nothing was in it I didn’t even notice till I went to leave for work and saw the state it was left in.

‘They tore everything apart in the glove boxes and all were ripped through, and it seems I wasn’t the only one as another woman texted me to tell me hers was broken into as well.’

‘She’s going to check the CCTV from her house cameras and apparently, a few others around the estate were targeted too I am not sure if it was just last night this was going on as one of the boys from the area has footage of someone trying to walk into his house recently so they’re obviously targeting the estate.’

Another Larchfield resident whose car was also targeted said, ‘When i came out this morning I noticed a box of hand wipes on the ground outside the car and when I opened the door the whole inside was a mess, all they managed to get was some loose change.

‘Now my sons car was parked behind mine and fortunately they never touched that as he has some valuable tools in the boot, they couldn’t have been trying to steal my car as they wouldn’t have been able to get it out past his, it seems a bit pointless really.’

If anyone recognises the people in our exclusive photos contact any Garda station. 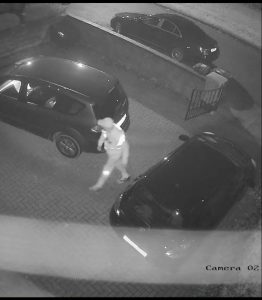 HSE SAY NO TO PUBLIC GREENSPACE IN RATOATH

Killian; New Police Model To Be Introduced In Meath