Gardaí have seized cocaine in Navan with an estimated street value of €9,000.

The seizure was made during the planned search of a house in the town yesterday evening. A significant quantity of cash and various drugs related paraphernalia was also seized during the search.

A man, aged in his early twenties, was arrested and questioned in relation to the seizure. He has been released from custody and a file is being prepared for the DPP.

The operations was carried out by Navan District Detective Unit and the Meath Divisional Drugs Unit. 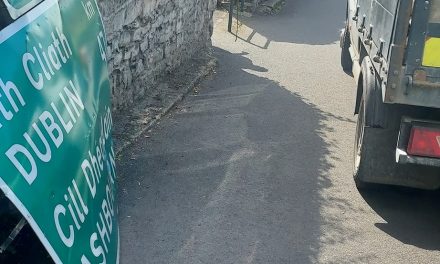 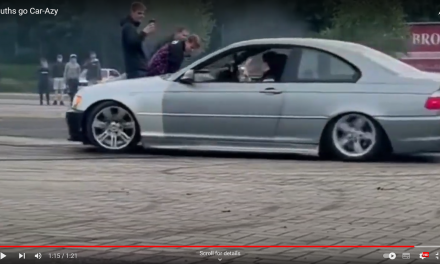