An Enfield man has struck lucky for the second time in seven months claiming €16,500 after the following four numbers came up last Fridays Euro Millions for his 50 cent stake, 5,14,35,39

The stake was placed with BoyleSports which gives a payout of 33,000/1 for 4 numbers on the Euro Million

Incredibly the amount he won is the exact same as that he claimed last summer, the only difference being he won it on his own this time having shared the success previously.

The publicity-shy punter admitted to Meath Live that he never believed lightning could strike twice until now!

They say lightning doesn’t strike twice but this lucky punter has done it twice maybe he will do the three-timer.

If we hear more we will let you know.

A nice start to the new year for this lucky punter. 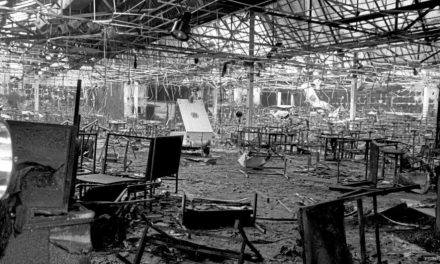