Last year, it was announced that the prosecution of Soldier F would not proceed amid due to concerns about the admissibility of evidence.

SDLP leader Colum Eastwood MP named Soldier F in the House of Commons last July and Tóibín has done so in the Dáil today.

Meath Live is not naming Soldier F for legal reasons.

A number of families of Bloody Sunday victims are legally challenging decisions by the Public Prosecution Service not to prosecute veterans for murder over Bloody Sunday. 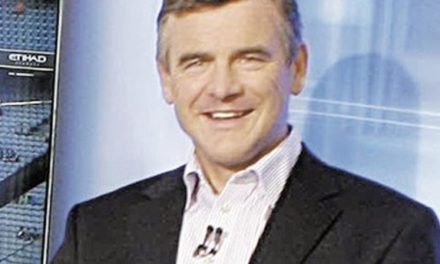