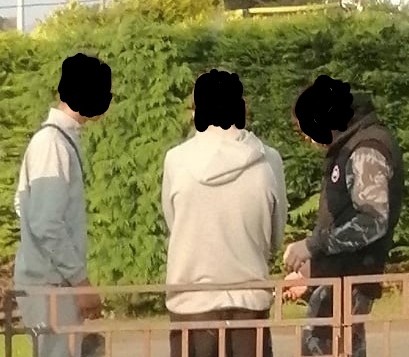 Drug dealing is openly taking place in Navan despite the best efforts of cops to curtail it.

Our undercover surveillance team has obtained exclusive pictures of a deal going down in an area close to Blackcastle shopping centre where a youth can be seen handing over a small wrap of cannabis to two others who hand him cash in return.

Shortly afterwards members of the Gardai can be seen searching another group of youths close by.

Frustrated locals have told Meath Live it is a daily occurrence.

One said, ‘It is a regular event and they are quite open about it, the situation is a bit like Oliver Twist where Fagin sends out a team of young thieves to rob except the older guy pulling the strings here is getting them to sell drugs.

‘People ring the guards and they arrive as quickly as possible but there is just not enough of them and inevitably the dealers are gone by the time cops arrive, I’m sure the guards are just as frustrated as we are.’ 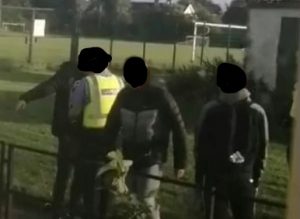 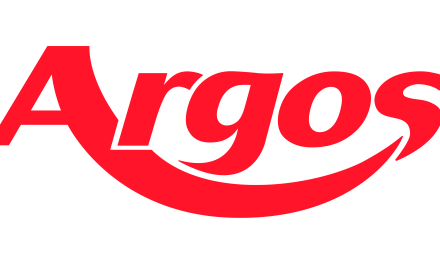 GUIRKE; ARGOS DECISION A KICK IN THE TEETH